Born in Perm into a family of artists engaged in wall and icon painting. Studied in the Perm Public Art School (1920) under A.Kaplun, then in the Moscow VKHUTEMAS (Higher Art Technical Studios) - VKHUTEIN (Higher Art Technical Institute) (1921-1927) under R.Falk and S.Gerasimov. A founder-member of the artists’ association “Rost”(1928-1929) and a member of “Group-13” (1929).Participated in exhibitions since 1928. Her solo exhibitions were held in Tashkent (1957,1973), Moscow(1971), Perm(1973). Since 1930 she lived in Samarkand, Uzbekistan, then in Tashkent (1932). Her exhibited works were made during her initial trips to Samarkand. Her passion to expressionism she conveyed in her works being impressed by bright colours of Uzbekistan. 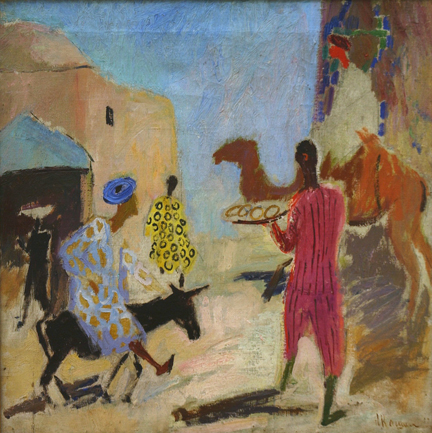 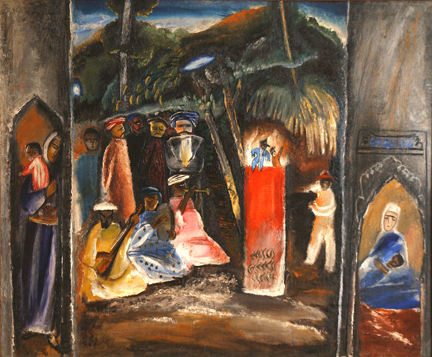