The Archaeological department of the Karakalpak State Art Museum of Art has an extraordinary interesting collection of exhibits produced by the local craftsmen who lived in the territory of Karakalpakstan (which was called then Khorezm) thousands years ago. 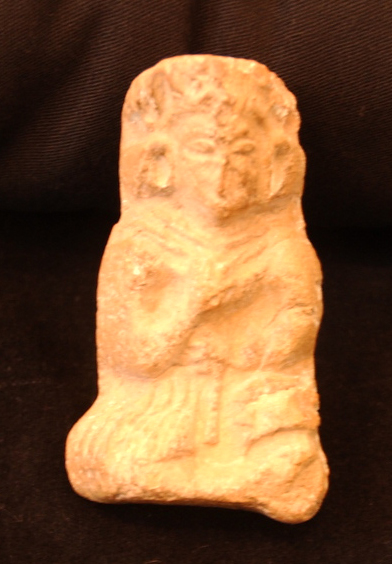 Ancient Khorezm is one of the most enigmatic lands of the Indo-Iranian border regions of northern Central Asia that was known from Persian, Chinese and Greek texts. It emerged in the junction of sedentary and nomadic peoples with their different cultures and was located south of the Aral Sea, in the delta of the Amu-Darya River, in the oases surrounded by the large deserts –the Karakum, the Kyzylkum and the Ustyurt plateau. This ancient kingdom occupied a vast territory including not only the northern Uzbekistan and Karakalpakstan, but also the northern Turkmenistan and partly the Southern Kazakhstan.
The remarkable historical and artistic monuments were preserved from those epochs and similar monuments can hardly be found anywhere else in Central Asia. 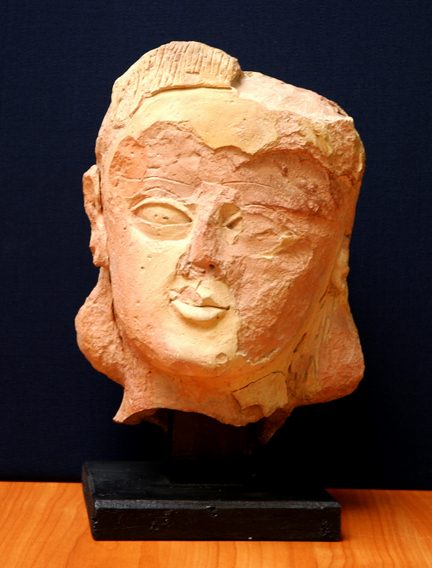 In the early stages of its history Khorezm was a part of Achaemenid Persian Empire, but by the time of Alexander the Great Khorezm became independent and its king visited Alexander at his camp and had talks with him to conclude a military alliance. 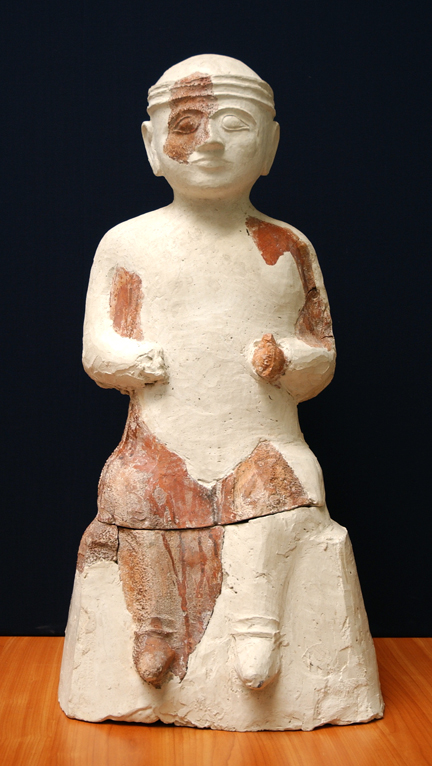 Khorezm has also been regarded the place where one of the most ancient religions Zoroastrianism appeared, because was the first and the best land created by Akhura-Mazda (God), according to the holy books of the Zoroastrians, the Avesta.
Before archaeological explorations in 1930s led by outstanding Russian scholar S.P.Tolstov nobody knew about the ancient state. However results of his excavations exceeded the most ambitious expectations. S. Tolstov made a real scientific discovery which is considered now as one of the brightest achievements of the world archaeology. He discovered and explored completely unknown and unique ancient civilization. The importance of his discovery can be compared only with the discoveries of Troy by G. Schliemann or the Crete civilization by A. Evans. 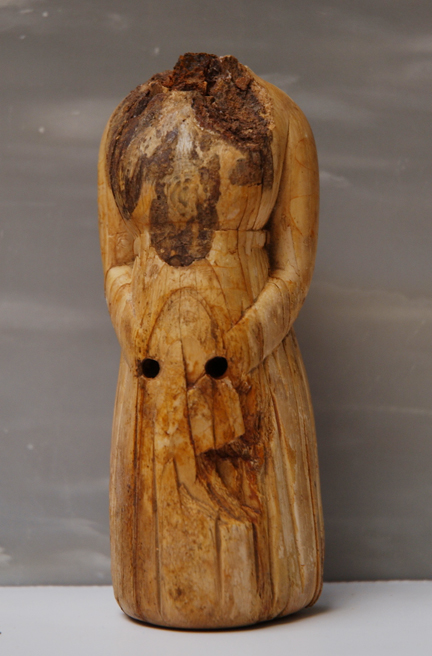 Among the significant archaeological sites found by Tolstov there was Koy-Krilgan-Kala (4th centuty B.C) where the earliest observatory of Central Asia was located, whose priests accumulated a rich knowledge in astronomy, including all planets of the solar system and other celestial bodies and constellations. Another remarkable discovery was the fact that the population of Ancient Khorezm since the 1st millenium B.C. had a water-supply and sewage systems where they used ceramic pipes. 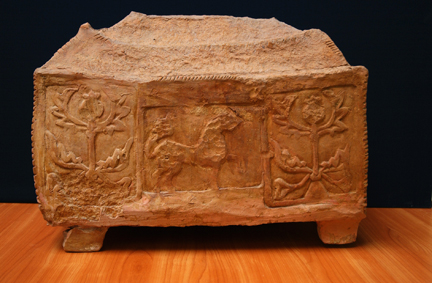 The second important archaeological discovery was a residence place of the Khorezmian kings Toprak-kala (II-IV centuries A.D.). The royal palace had more than 100 rooms where rich values were found, including a great number of works of art such as round and relief sculptures, decorative and thematical wall paintings, etc.
It was the Khorezm of the Kushan epoch where the original art of the local people flourished influenced not only by the Saka-Massagetae nomadic cultures but also by Hellenistic and Indian cultures. 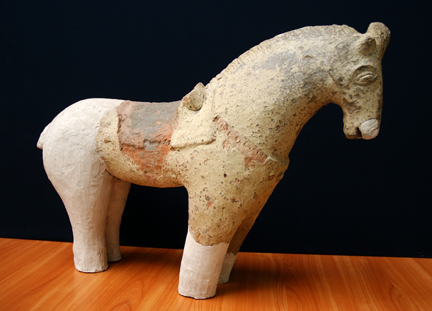 Even during the subsequent centuries when Khorezm saw a number of foreign invasions, including Arabs and Turkic tribes, the Khorezmian people could preserve their rich cultural traditions and develop them later in the 12th-early 13th  centuries when a powerful Khorezmshakhs’ kingdom emerged in central Asia including Transcaucasian region, Iran and Afghanistan. Khorezm reached its cultural peak at that time when its artisans produced many works of art whose originality is greatly fascinating everybody even nowadays. But all these cultural achievements were relentlessly stamped out by the Mongolian hordes that devastated the country in the early 13th century. Only after several decades the Khorezmian civilization revived and continued to develop its ancient culture. 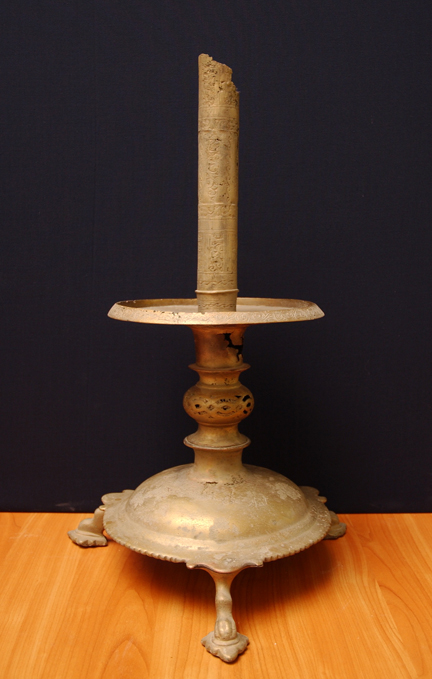 In spite of all violent historical events Khorezm did not perish and existed until the 1st quarter of the 20th century when it became a part of the modern Uzbekistan.