On November 14,  at the State Museum of Arts of the Republic of Karakalpakstan named after I.V. Savitsky was held the opening of the exhibition-seminar "Figurines of South Aral region".

The exhibition presents figurines from the archeology funds of the State Museum of Arts of Republic of Karakalpakstan  named after I.V. Savitsky. Small terracotta figurine was widespread in Neolithic culture. Most of the terracotta figurines and murals displayed at the exhibition date back to the ancient period. They were discovered in the monuments such as Bazar Kala, Yakkaparsan, Zamakhshar, Angka Kala, Koy Kyrylgan Kala, Kavat Kala, Dingilja, Dzhampyk Kala.

The exhibition demonstrates zoomorphic terracotta figurines, most of which are figurines in the shape of a horse. The notes about such terracotta are found in the records dating back to the period IV BC - IV AD  in Ancient Khorezm.
In the ancient era, the handles of the pottery of Khorezm were done in lion-headed forms. The museum has lion-headed terracottas painted in a red engobe that serve as pitcher handles, most of which were found from Koy Kyrylgan kala.

In conclusion, we can say that figurines occupied a special place in the spiritual and cultural development of the population living in our historical places. The materials presented at the exhibition can serve as a vivid example of the abovementioned opinion. 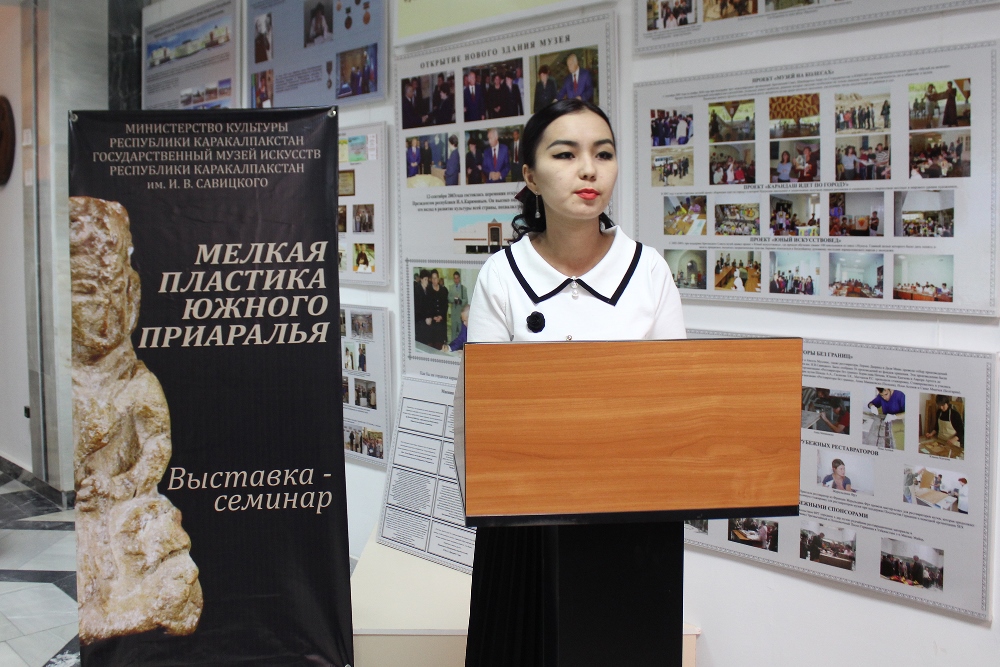 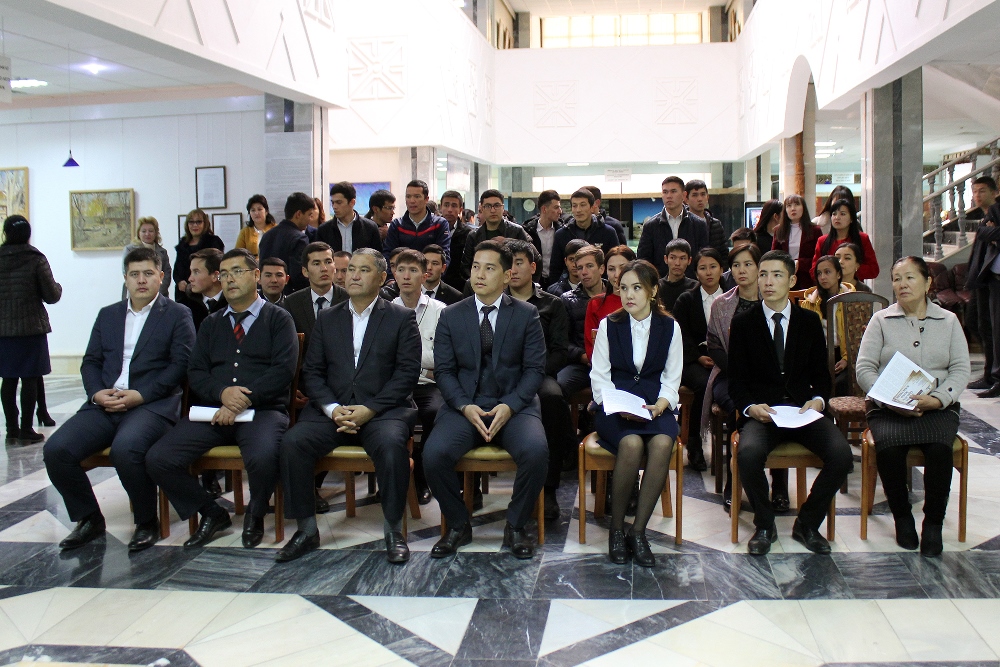 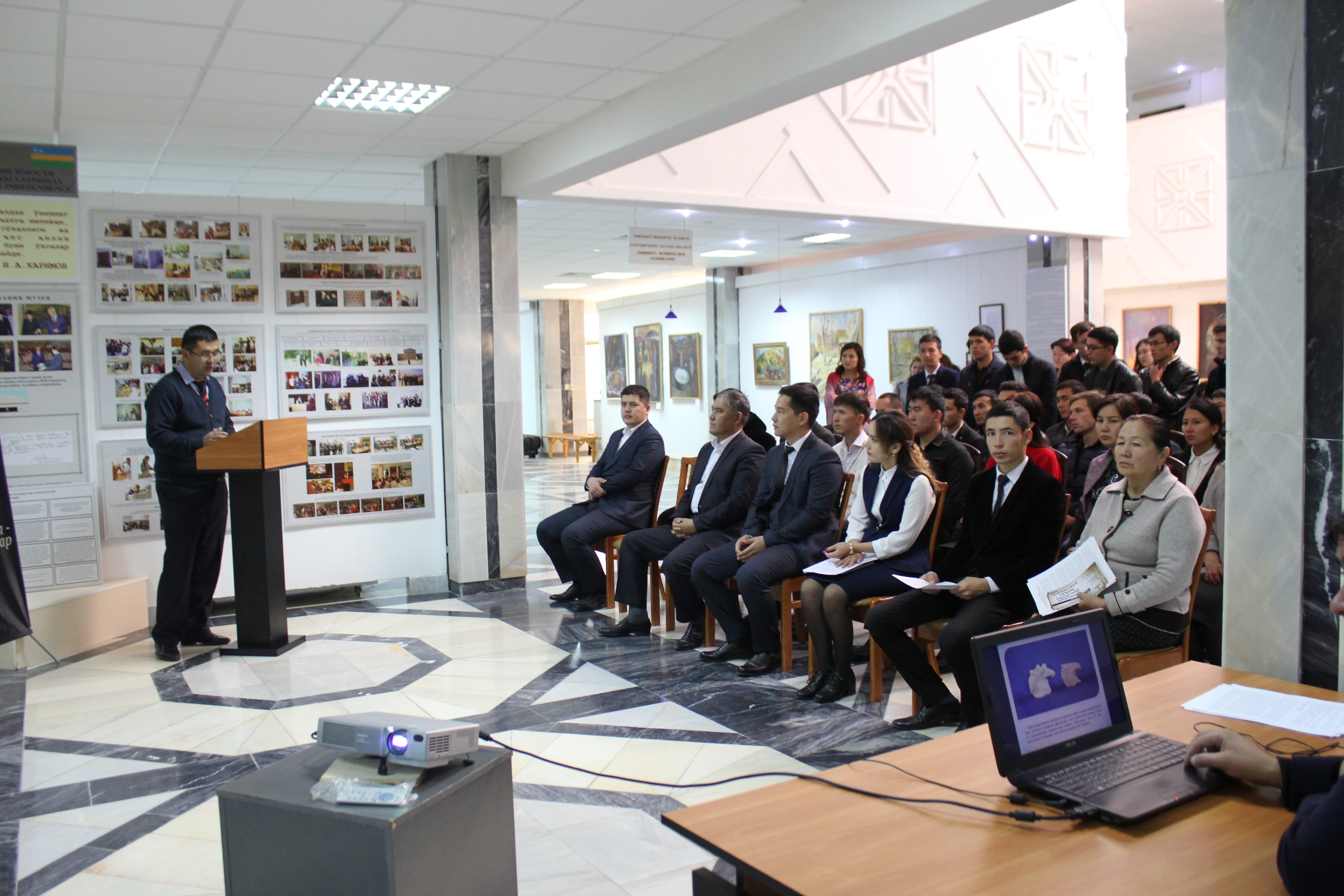 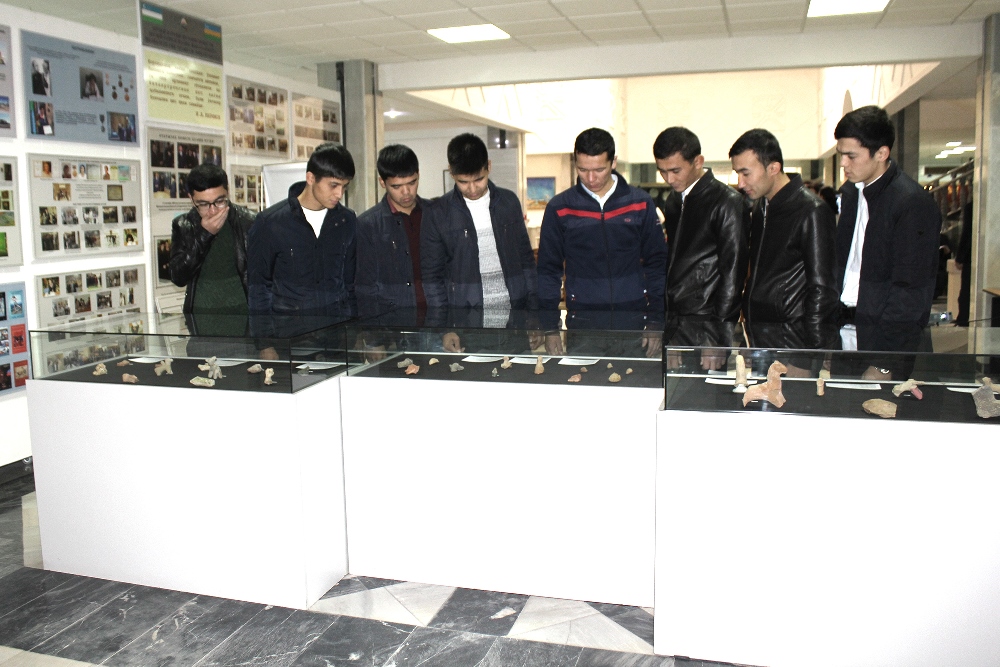