An evening of memory, dedicated to the birthday of Igor Savitsky

This year we mark one hundred and four years since the birth of Igor Vitalievich Savitsky - a collector, art critic, ethnographer, archaeologist, restorer. He is an Honored Artist of the Uzbek SSR, People's Artist of the Karakalpak Autonomous Soviet Socialist Republic, Laureate of the Berdakh Republican Prize, Laureate of the Order "Buyuk Khizmatlari Uchun" (posthumous). 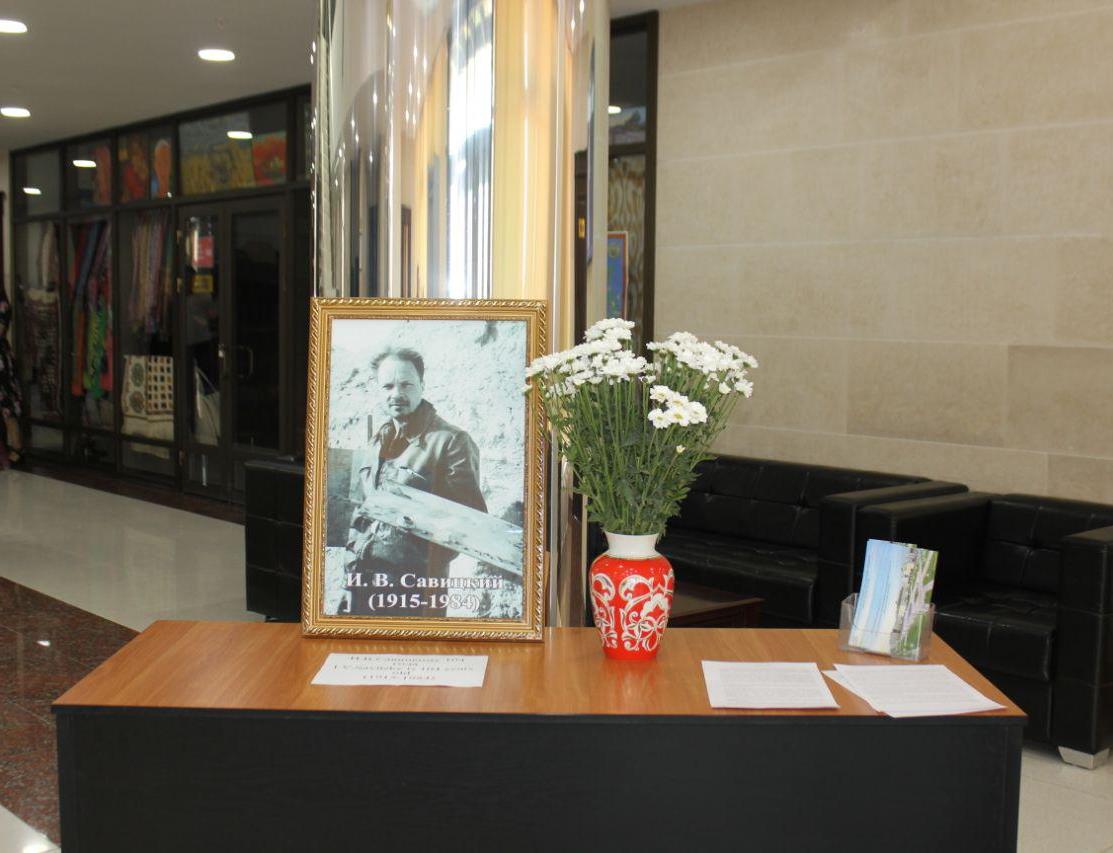 For employees of the museum Savitsky’s birthday is a special holiday, since, over  subsequent  years after the museum’s  foundation, tremendous success has been achieved. The museum not only preserved the unique objects collected by Savitsky, but also opened the name of I.V.Savitsky and his brainchild to the whole world.            Thanks to his collection, our republic currently has the world-famous art museum. Documentary films about the museum were done by representatives of America, Japan, Great Britain and some other countries. Today, the Nukus Museum of Art, according to the English newspaper TELEGRAPH, ranks third in the top ten among most significant tourist sites in the world. The government of Uzbekistan, in turn, taking into consideration of recognition and the republican significance of the museum, has allocated huge funds for the construction and equipping of two additional museum blocks.
Born I.V. Savitsky in 1915 in Kiev. He received his art education at the graphic department of the Polygraphic Institute, at the Art College “Names of 1905”, at the Surikov Moscow Art Institute. He learned the secrets of painting  from famous Soviet artists R. Falk, N. Ulyanov, K. Istomin.
In 1942, the Surikov Institute was evacuated to Samarkand. The years of evacuation in Samarkand played a crucial role in the life and work of Savitsky. Central Asia forever sunk into the soul of a young artist.
The opportunity to return here appeared in 1950, when Savitsky was invited to take part in the work of the Khorezm archaeological and ethnographic expedition in Karakalpakstan, organized by the Institute of Ethnography of the USSR Academy of Sciences. As a permanent artist, he worked on this expedition from 1950 to 1957. The arrival in Karakalpakstan was the impetus for him that contributed to the disclosure of new facets of talent, a new vision in solving artistic problems. Here he created amazing landscapes, about which Valery Volkov, the son of the famous artist Alexander Volkov, put it this way: "... the only one who so beautifully expressed the Karakalpak nature was Savitsky ...".
Unfortunately, from the mid-1960s, Savitsky did not engage in painting, fanatically carried away by collecting activities. But, thanks to his ascetic activities, a museum was founded in which the department of archeology, the department of applied art of Karakalpakov and the department of fine art were formed, which, in turn, is divided into three sections: the fine arts of Karakalpakstan, the fine arts of Uzbekistan and Russia.
Today, experts and simply art lovers go to Nukus from all over the globe to see the famous collection of the Nukus Museum. They go not only as part of the tourist route. There are many such people who go specifically to visit the Savitsky Museum. And  this fact proves  a lot. 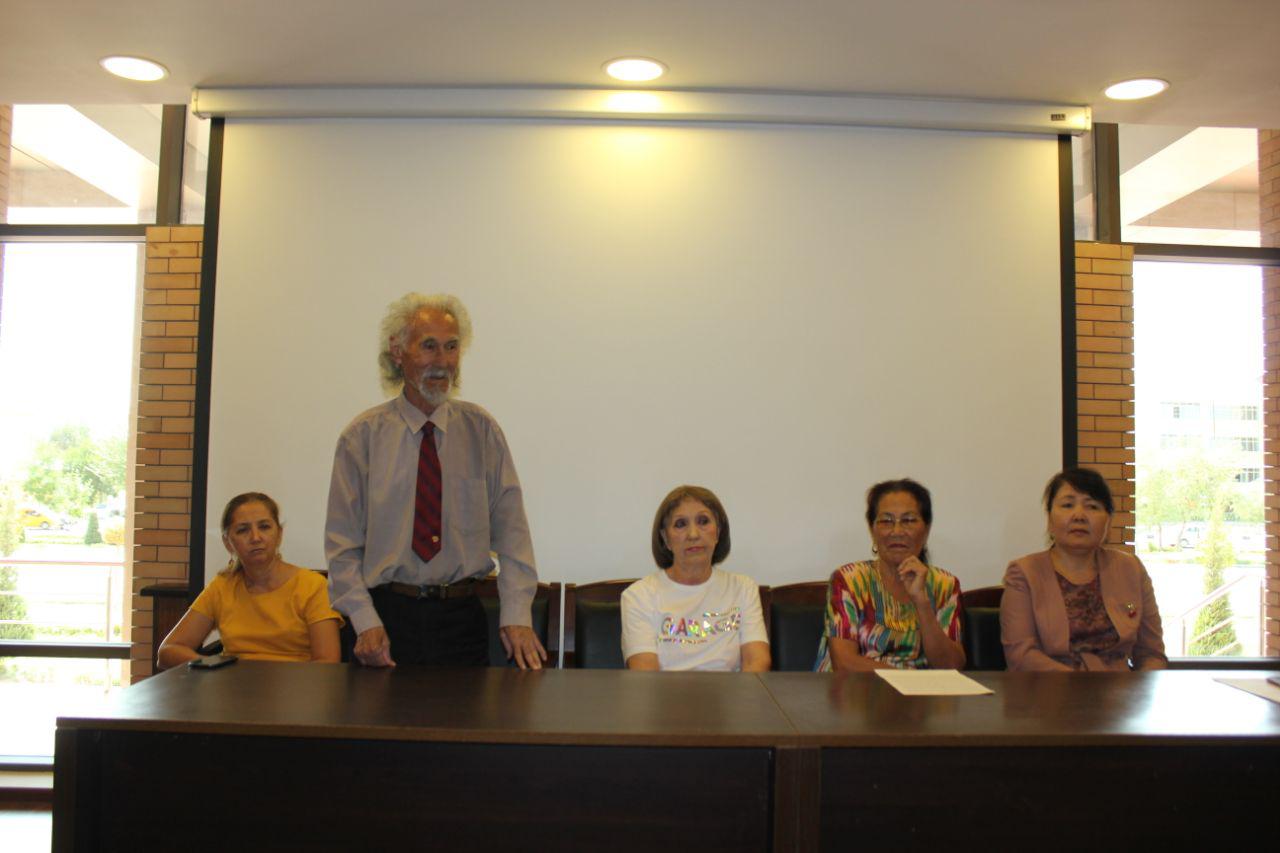 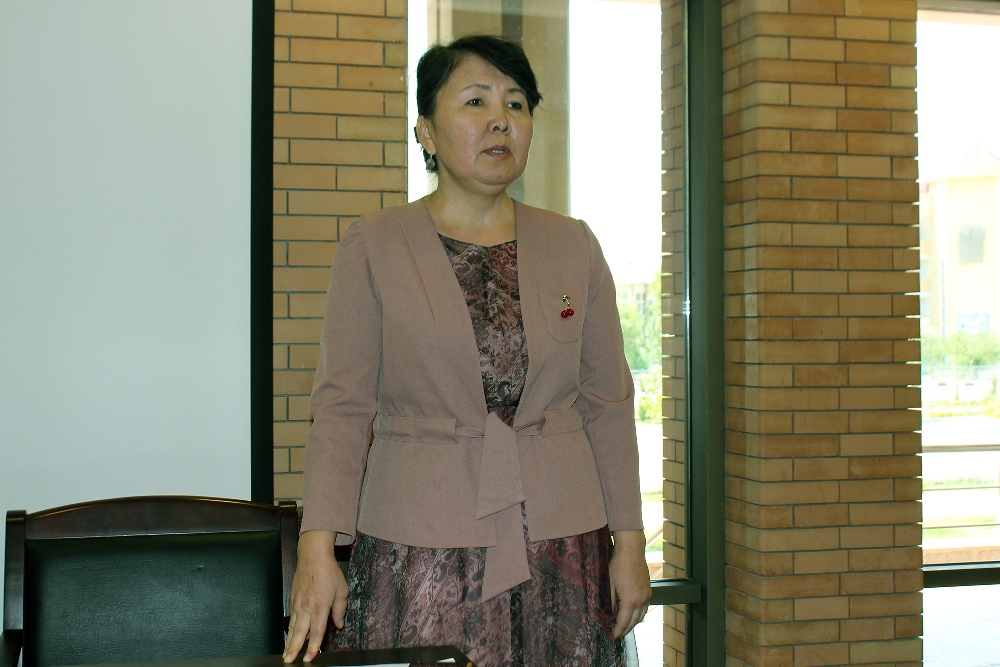 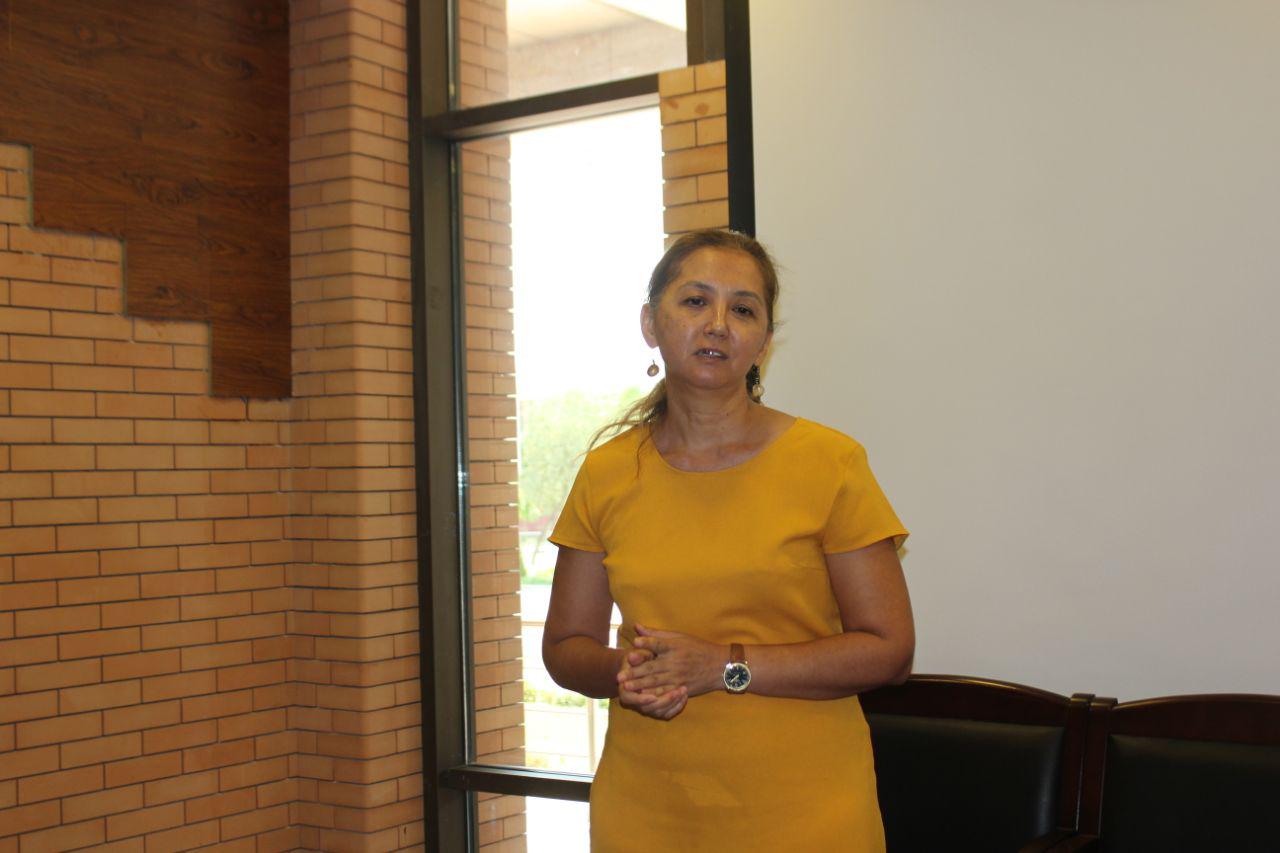 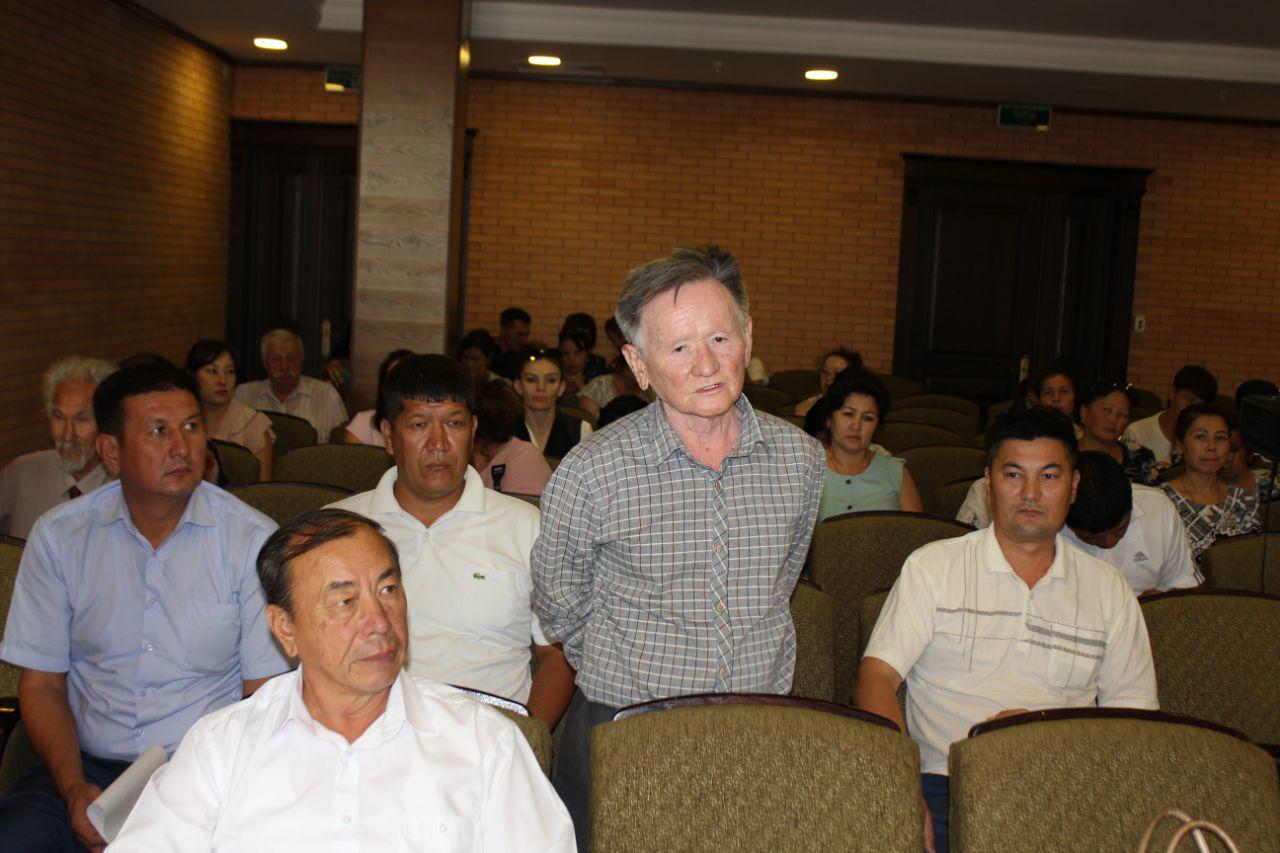 << The exhibition “ Ossuaries of ancient Khorezm”   Birthday of Igor Savitsky, founder of the museum >>