Scientific seminar "S.Tolstov: studying of the history of the South Aral region

On January 30, 2020 at 10:00 in the State Museum of Arts of the Republic of Karakalpakstan named after I.V. Savitsky  was held a scientific seminar entitled "S. Tolstov: studying of the history of the South Aral region". 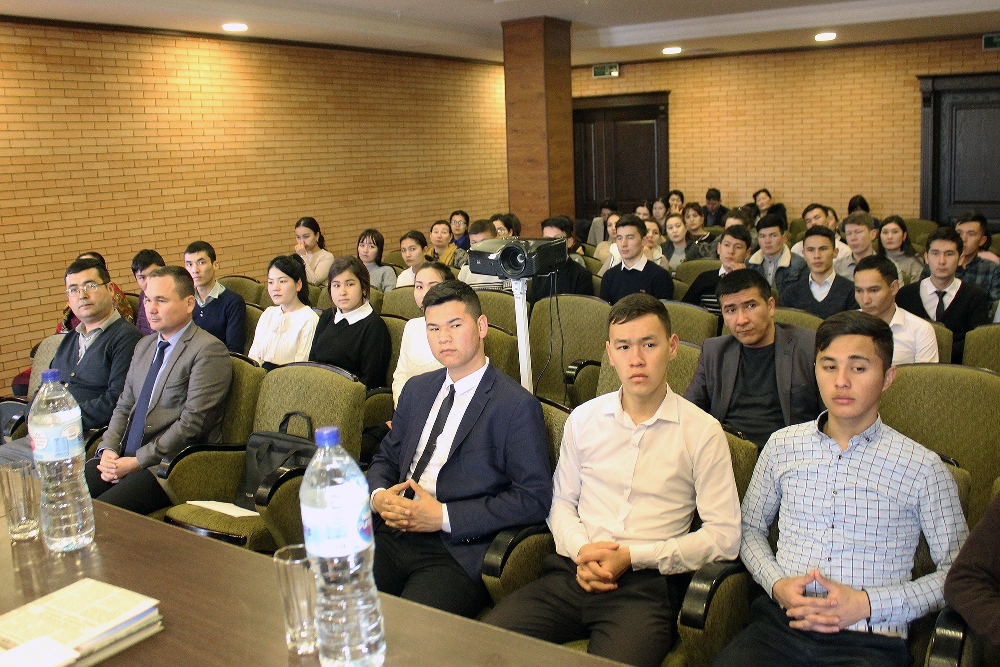 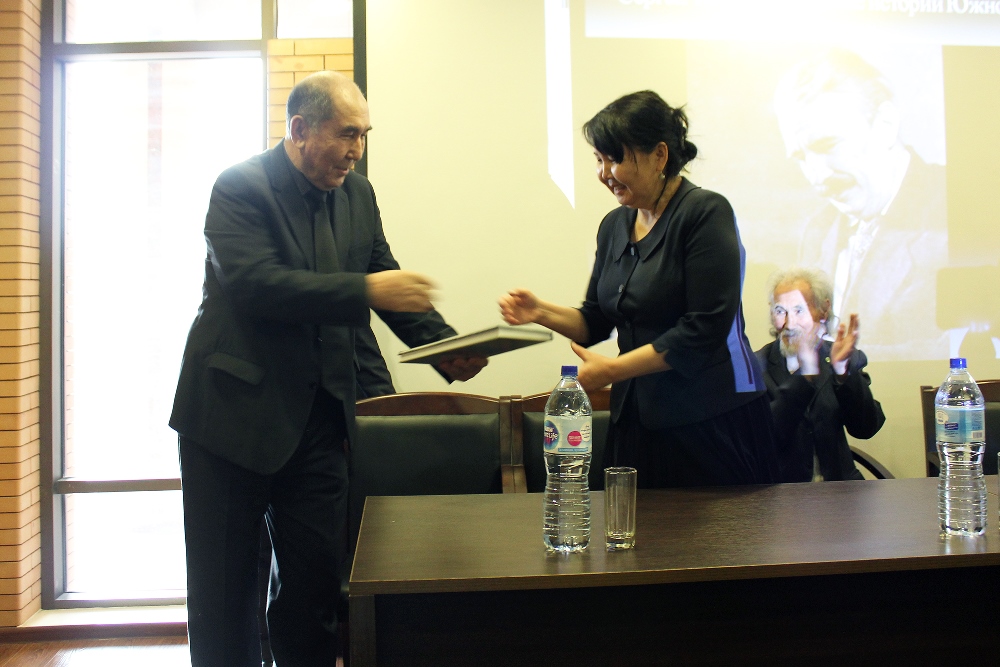 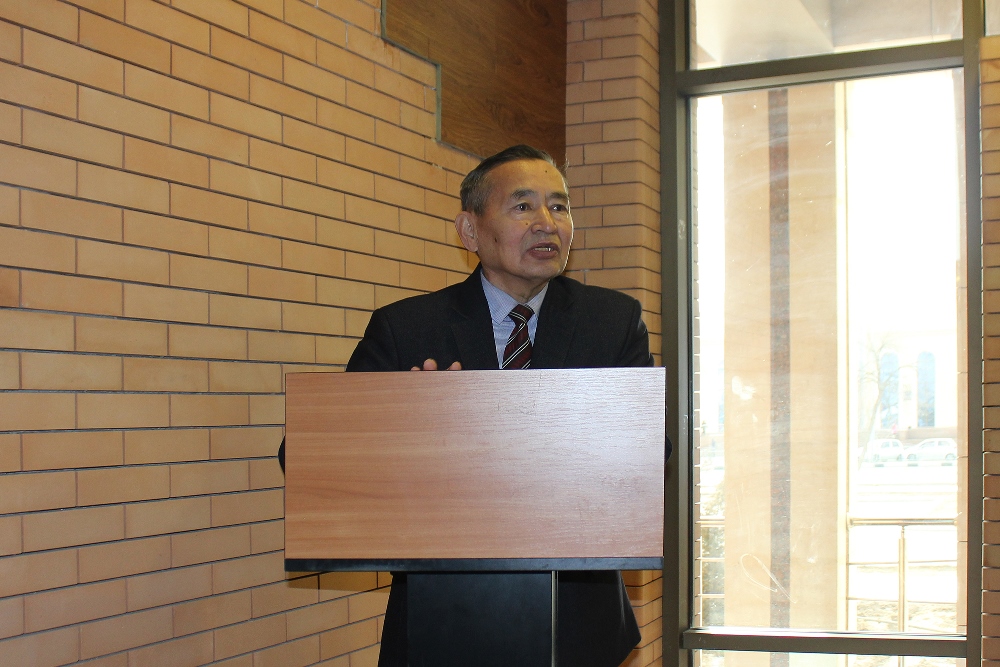 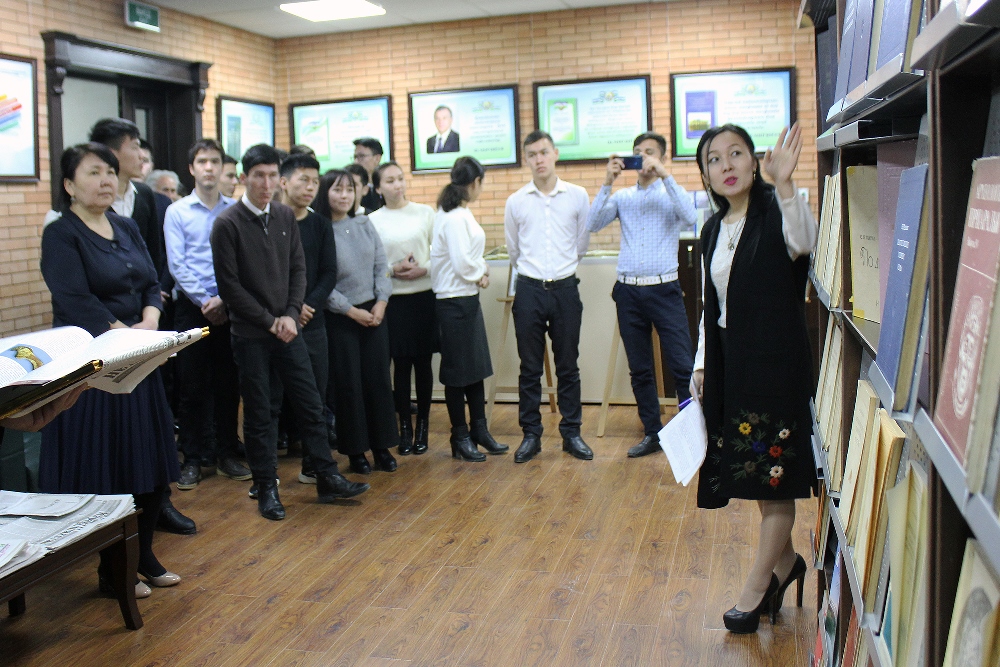