On October 10, 2019 in the building of the joint venture Aksholak  UzCorGas of the Kungrad region, the travelling exhibition "Desert Waves" was organized by the State Museum of Arts of the Republic of Karakalpakstan named after I.V. Savitsky.

The travelling exhibition featured more than 20 works stored in the museum, leading representatives of the Karakalpak art: I.V. Savitsky, A. Yerimbetov, A. Utegenov, E. Zholdasov, I. Zasedatelev, B. Nurymbetov, M.A. Antonov, J. Lepesov, A. Atadzhanov, T. Dzhaliev, T. Dzhumanov, I.A. Petropavlov, G. Abdurakhmanova reflected in their paintings nature, alluring places of our region, as well as traditions, customs and lifestyle of the people.
Among the exhibited paintings were presented works that had not previously participated in exhibitions. Viewers had a  chance to see the first exhibited paintings, including the works of M.A. Antonov, A. Atadzhanov, J. Lepesov, G. Abdurakhmanova.
Many interesting places of the Karakalpak region, different states of its unique nature can be seen in the works of I. Dzhumanov “Sunset”, A. Atadzhanov “Sunset”, A. Yerimbetov “Pasture”, B. Nurymbetov “Evening landscape”, M.A. Antonov “Landscape with a Tree”, A. Utegenov “A Tree in Front of a House”, J. Lepesov “Begby-Togai”, I.V. Savitsky "Fortress", "Ancient Fortress". The paints in the canvases were used in such a way that the artists conveyed how much these works are saturated with the sun, conveyed the peculiar beauty that the fusion of light and air formed.
Along with this, in the landscapes of A. Atadzhanov “The Sunset”, B. Nurymbetov “The Evening Landscape”, G. Abdurakhmanova “The Yard”, A. Yerimbetov “The Kos-Kul Landscape”, you can see that the image of a person, small life events, in fact, they do not occupy a central place, but complement landscapes and give liveliness to works.
The exhibition demonstrated the work of I.V. Savitsky's “Fortress”, “Ancient Fortress”, which took part in the exhibition entitled “Surviving in the Sands of Kyzylkum”, in France in 1997, and reflecting the history of the Karakalpak people.
And also a young representative and successor of the Karakalpak art, winner of the State Prize named after “Zulfiya” and the pride of our museum Aynura Sapekeeva. Currently, the young artist, along with creativity, works as a researcher at the State Museum of Arts of Republic of Karakalpakstan named after I.V. Savitsky.
The purpose of this kind of exhibition is to increase the cultural potential of the local population living outside the capital, to study the Karakalpak art in-depth, and to present the works of Karakalpak artists to the general public, to sing the unique beauty of the native land in colors. To promote among young people the ideas of caring for nature and strengthening the feeling of patriotism. 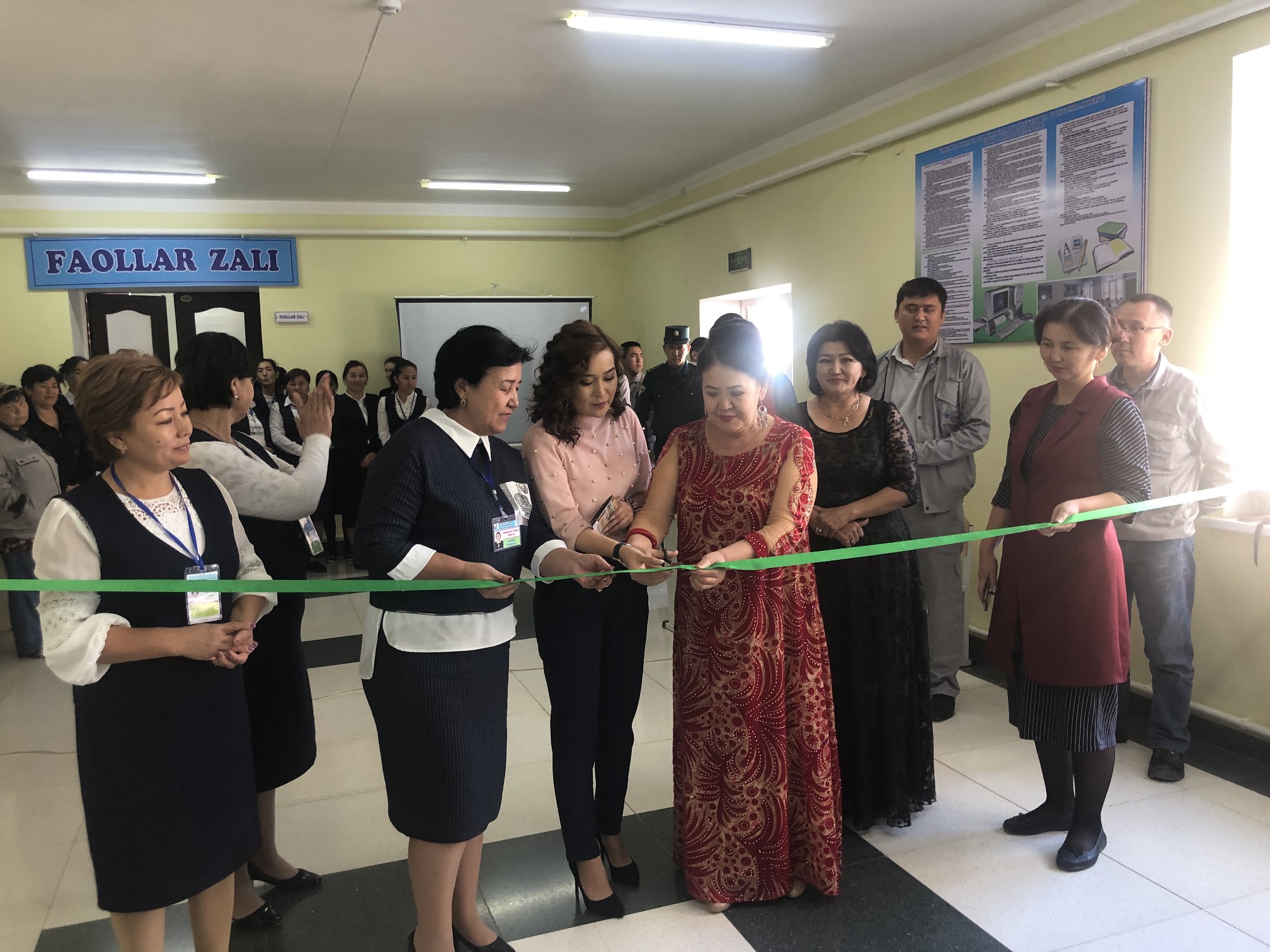 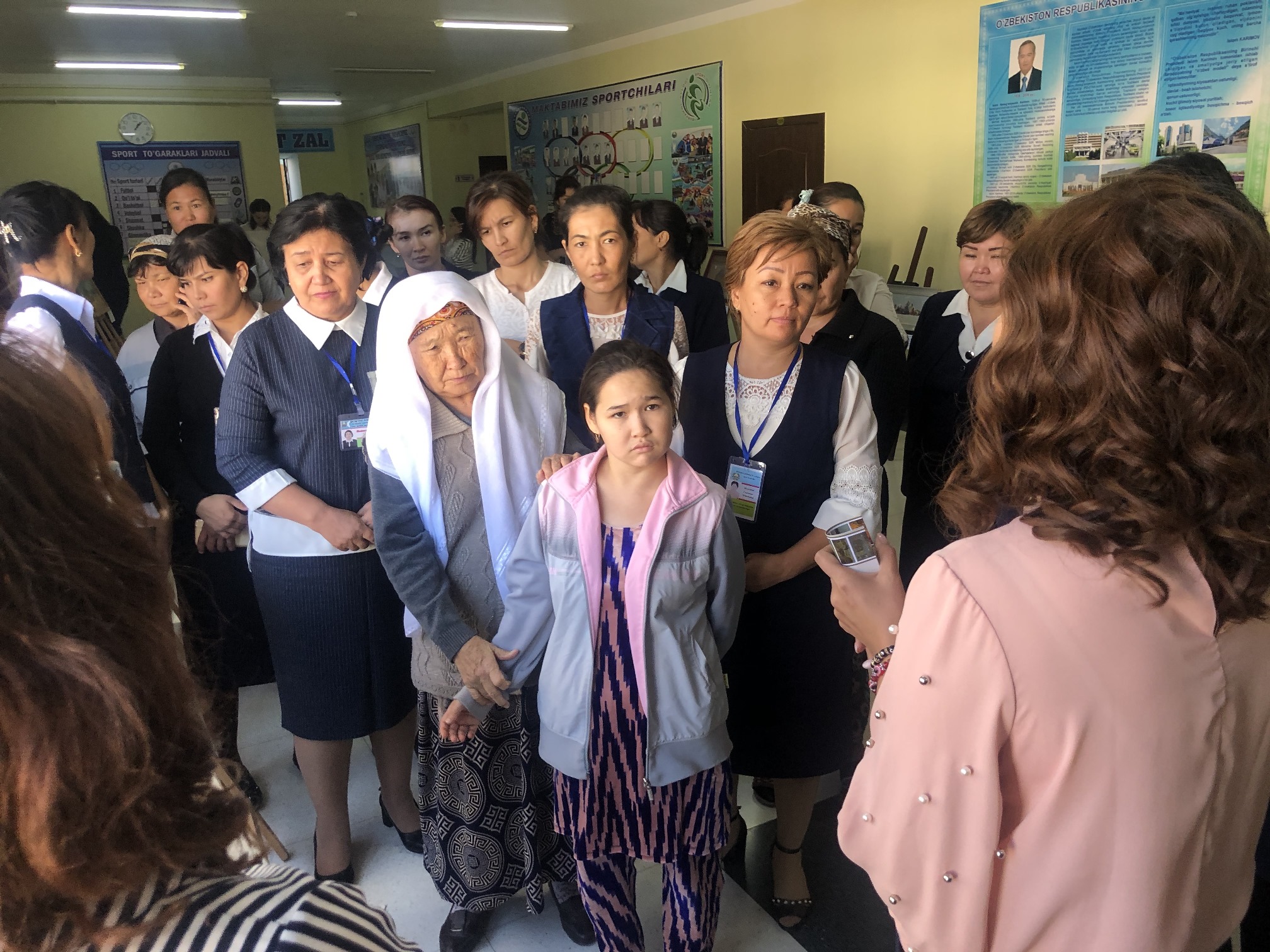 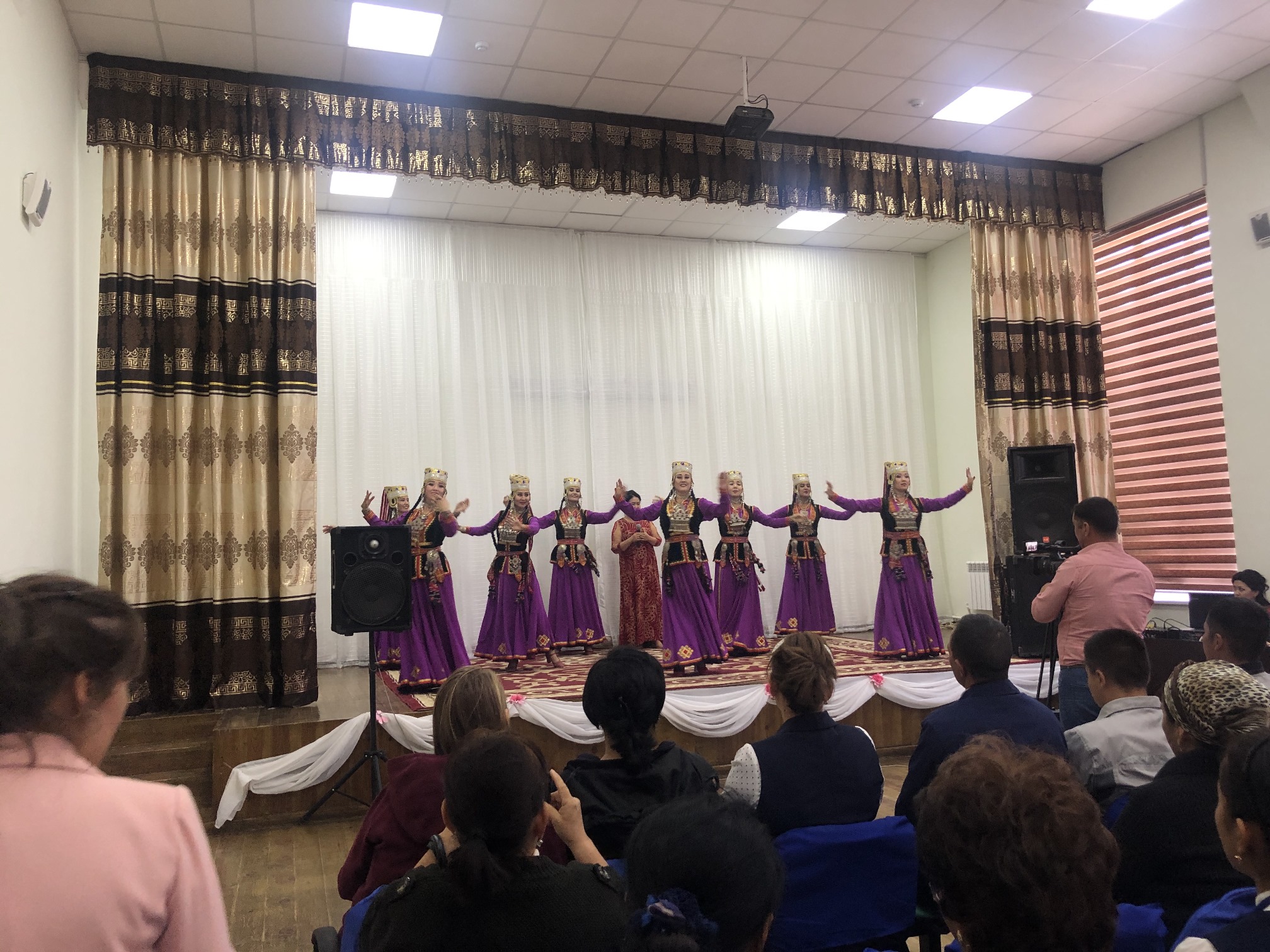