The exhibition "Ossuaries of Ancient Khorezm"

On August 16  at the State Museum of Arts of the Republic of Karakalpakstan named after I.V.Savitsky  was held  opening of the exhibition "Ossuaries of Ancient Khorezm".

The archeology fund of the State Museum of Arts  of the Republic of Karakalpakstan named after I.V.Savitsky includes archaeological finds discovered  in the Southern Aral Sea region, which reflect  the culture, traditions, economy and religion of the peoples who lived since ancient times. Archaeological research conducted in Central Asia gradually reveals to us the rich and distinctive culture of the states that existed here in antiquity. Research by archaeologists allowed to penetrate into the civilization of Ancient Khorezm. One of the incredibly interesting aspects of the history of Ancient Khorezm is the religion of Zoroastrianism, the funeral cult of the ancient inhabitants of Khorezm. Khorezm is considered the birthplace of the oldest world religion, Zoroastrianism, since the holy book of the Zoroastrians Avesta says that Khorezm is one of the first and best countries created by Ahuramazda.
Several ossuaries presented at the exhibition, from the entire collection of the archeology fund, selected by categories and sizes, obviously, they are very different from each other. Ossuaries are divided according to the materials into ceramic, stone, alabaster. Represented ossuaries were found on the necropolis of Mizdakhan, Tok Kala. The archeology fund has about 200 ossuaries and their fragments. 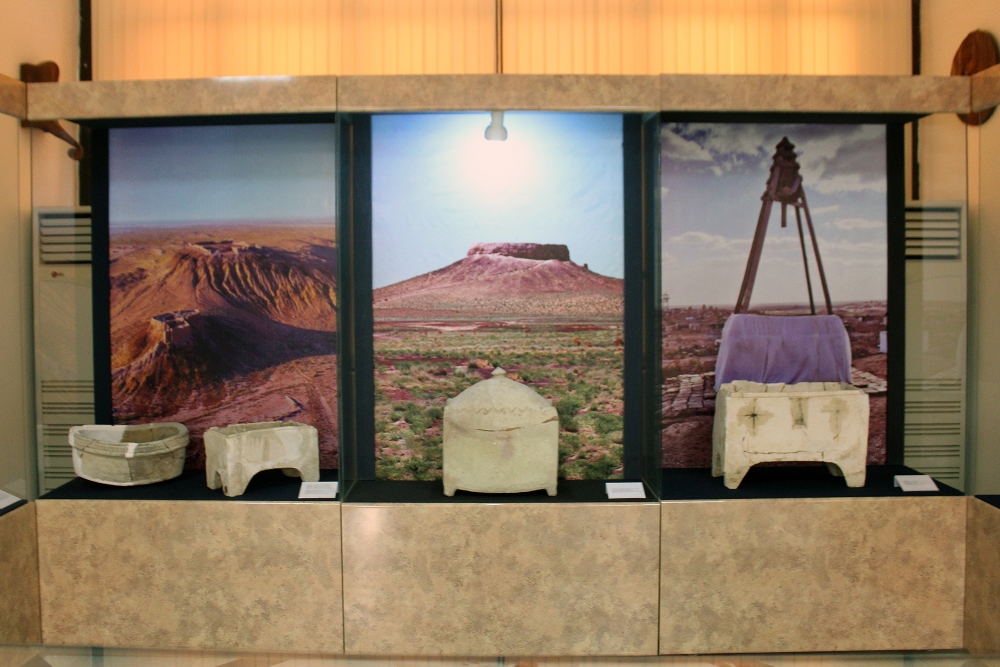 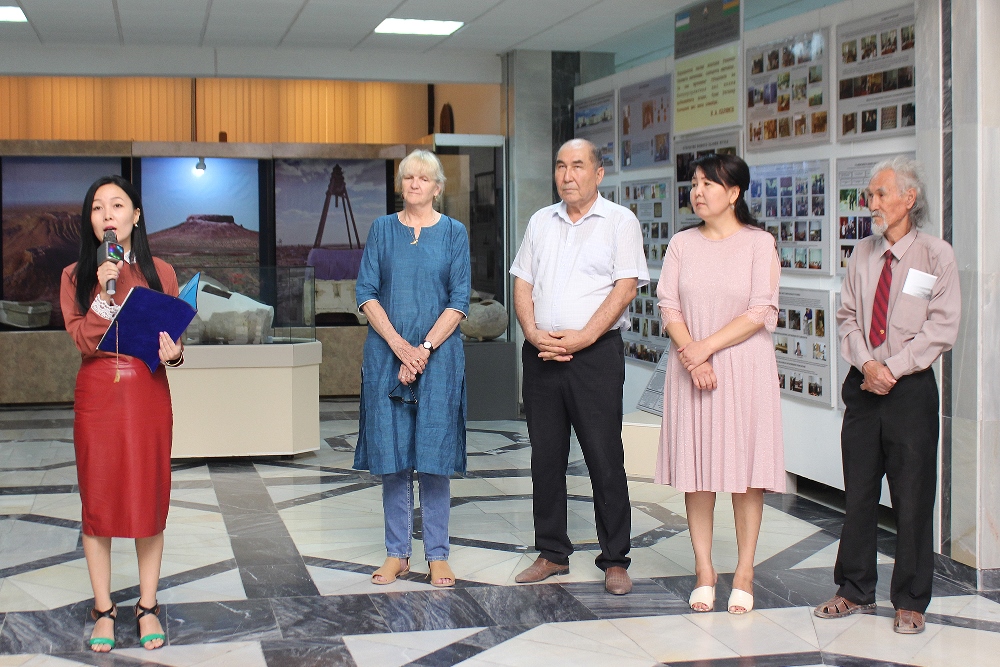 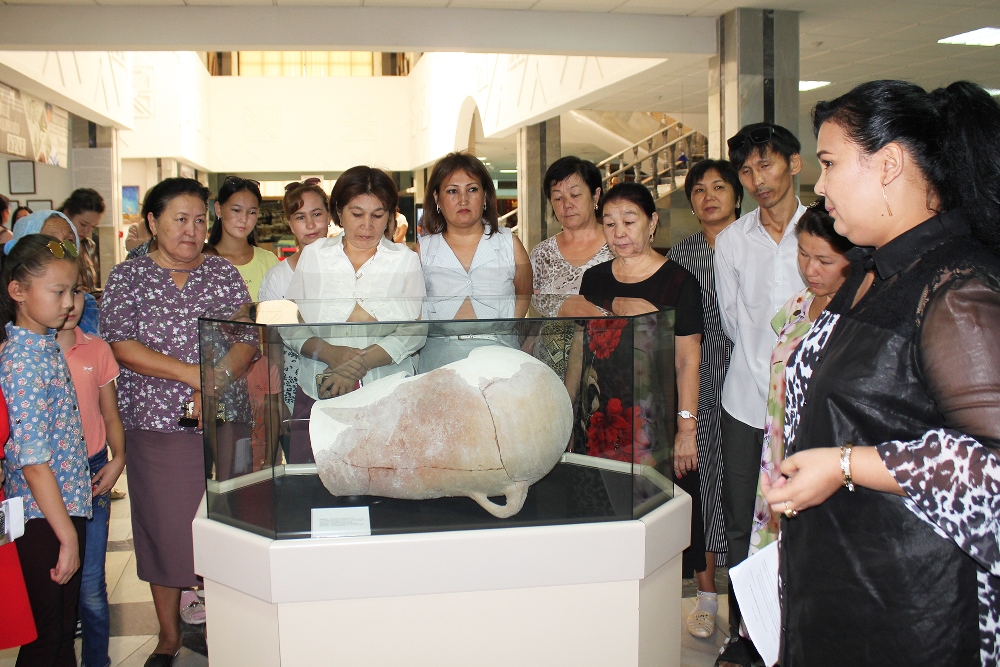 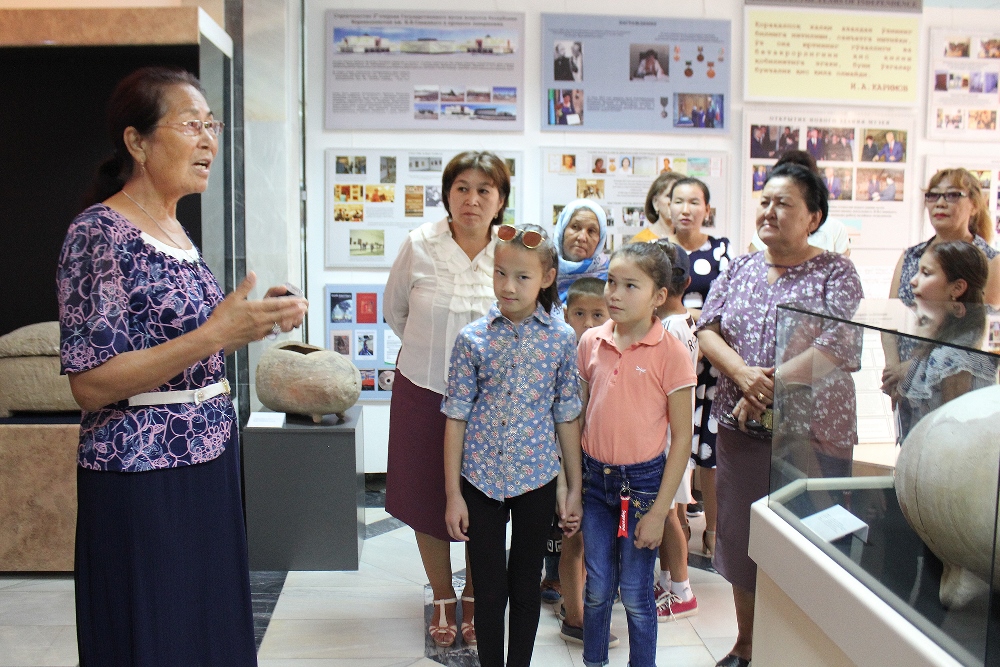