On July 4, a travelling exhibition called "Takhtakupyr jewelers” of exhibits of folk applied art from the collection of  the State Museum of Arts of the Republic of Karakalpakstan named after I.V.Savitsky was organized at the music school of Takhtakupyr district."

The exhibition featured jewelry, as well as embroidery and carpet weaving done  by the  craftsmen of Takhtakupyr. 55 exhibits of folk applied art were exhibited, which were kept in the museum storages. 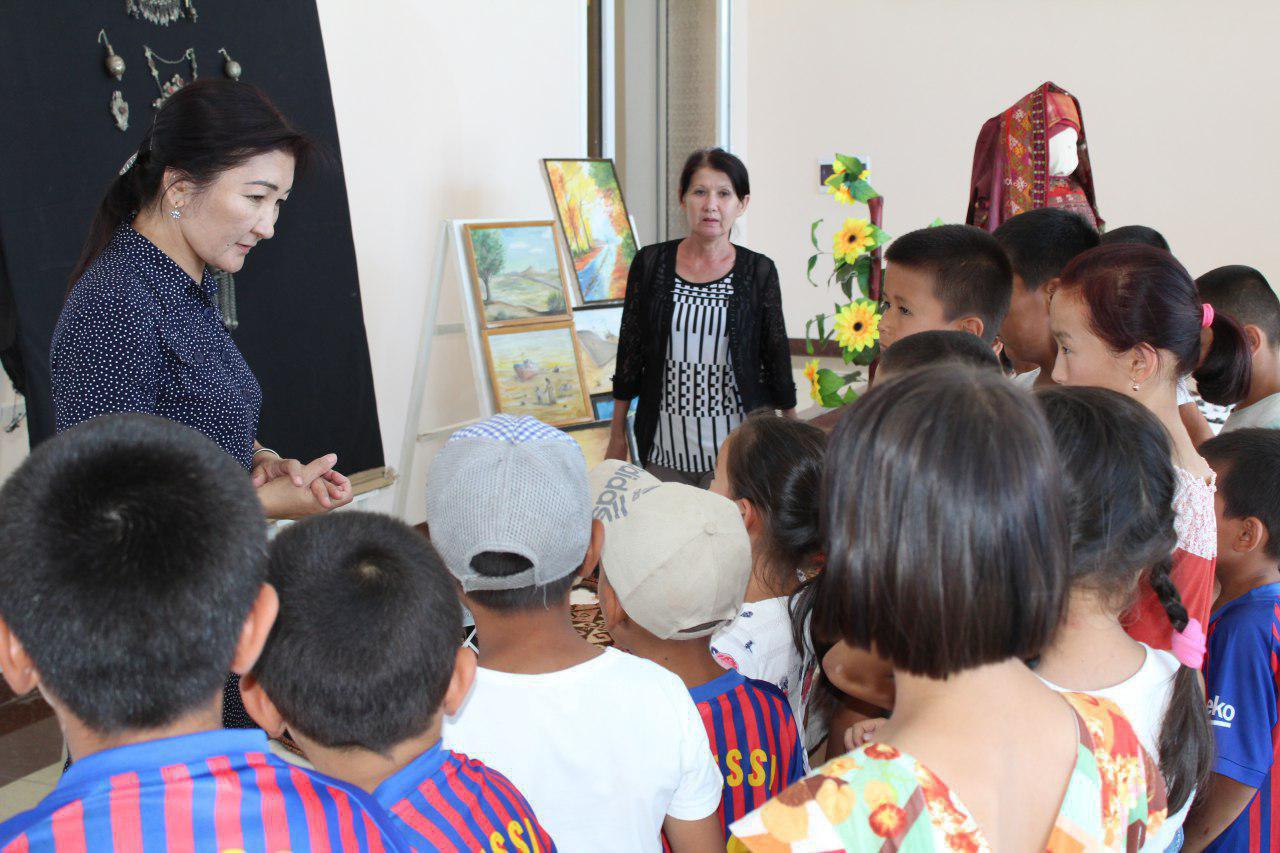 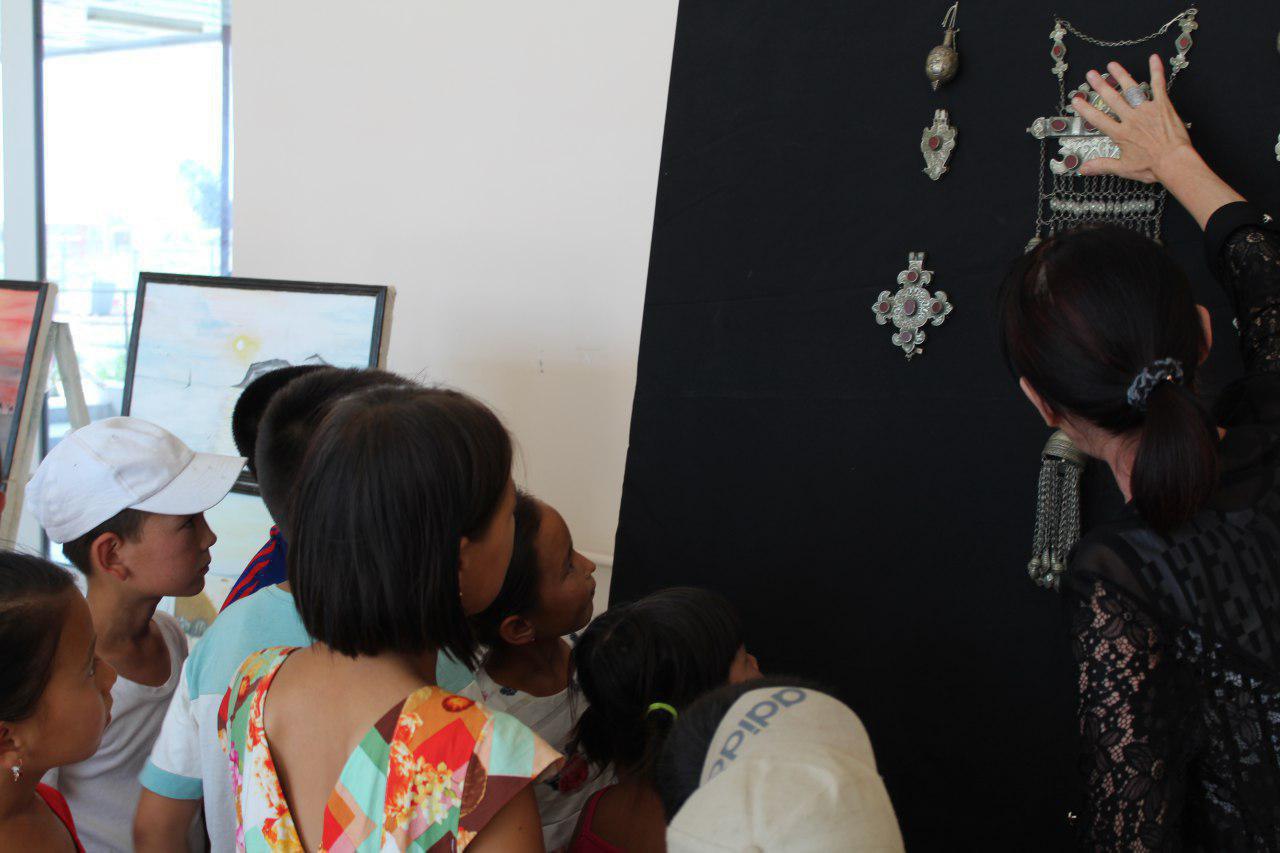