On June 18, the first concert in the framework of the  OPEN AIR. Desert  Symphony  project was successfully held in the city of Nukus. The general sponsor of the event is SOTHIS AEGIS, and the main partner is the mountain resort Amirsoy. 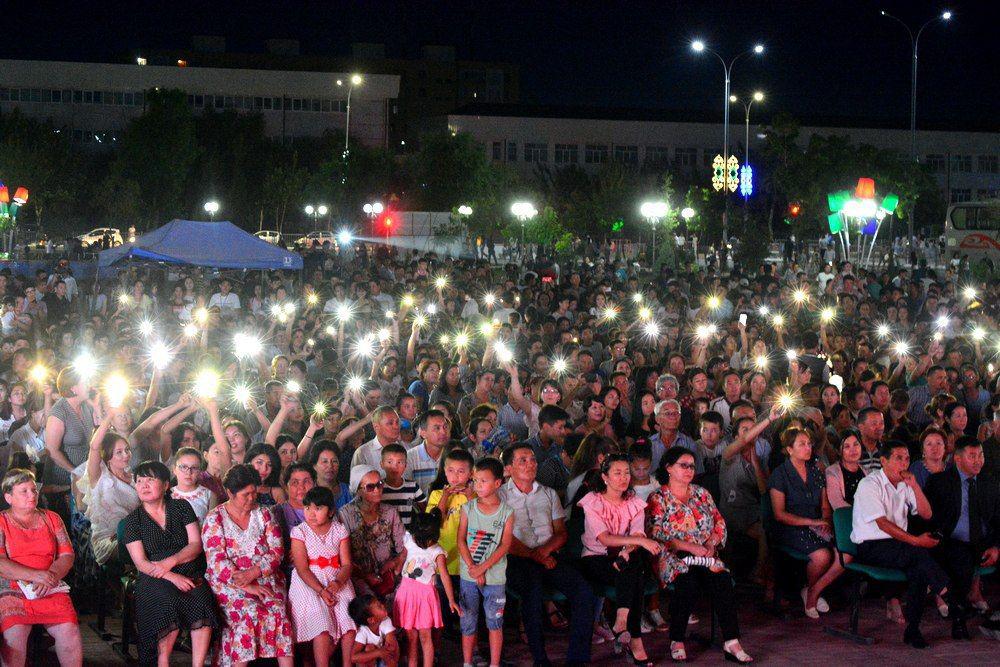 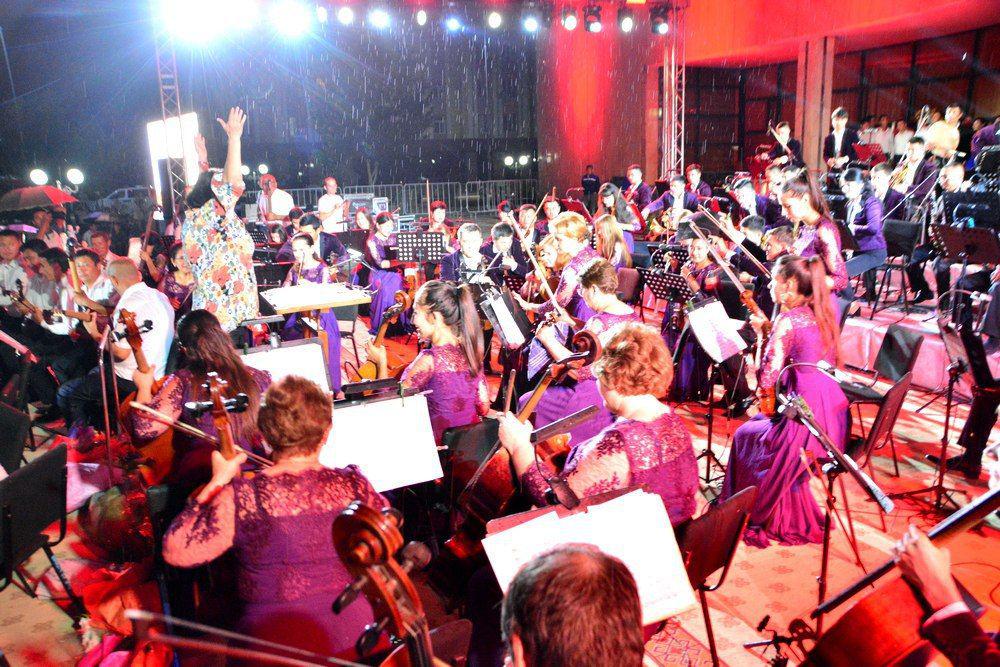 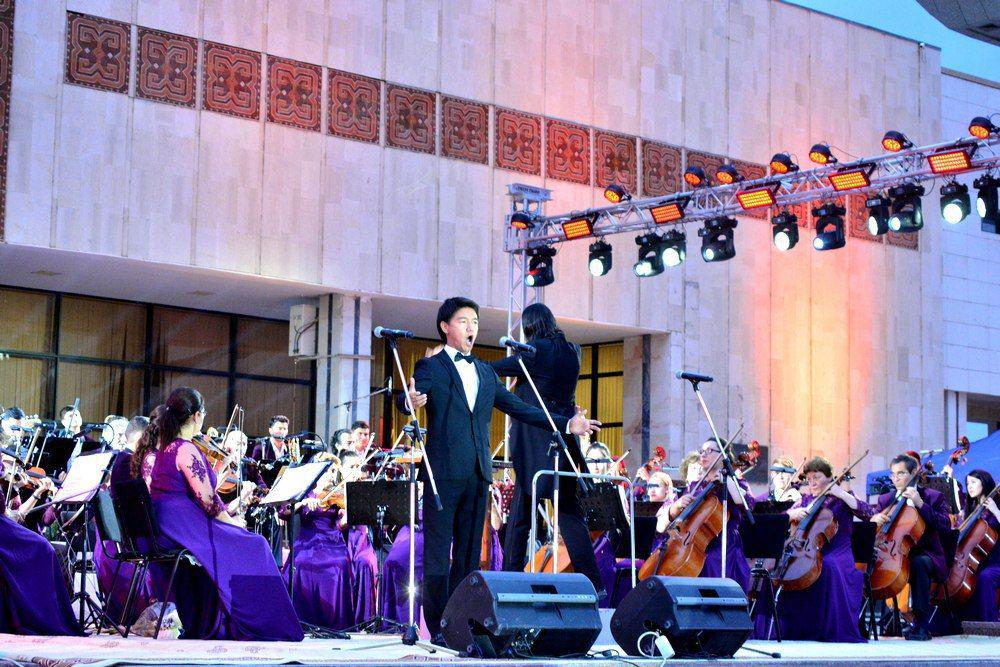 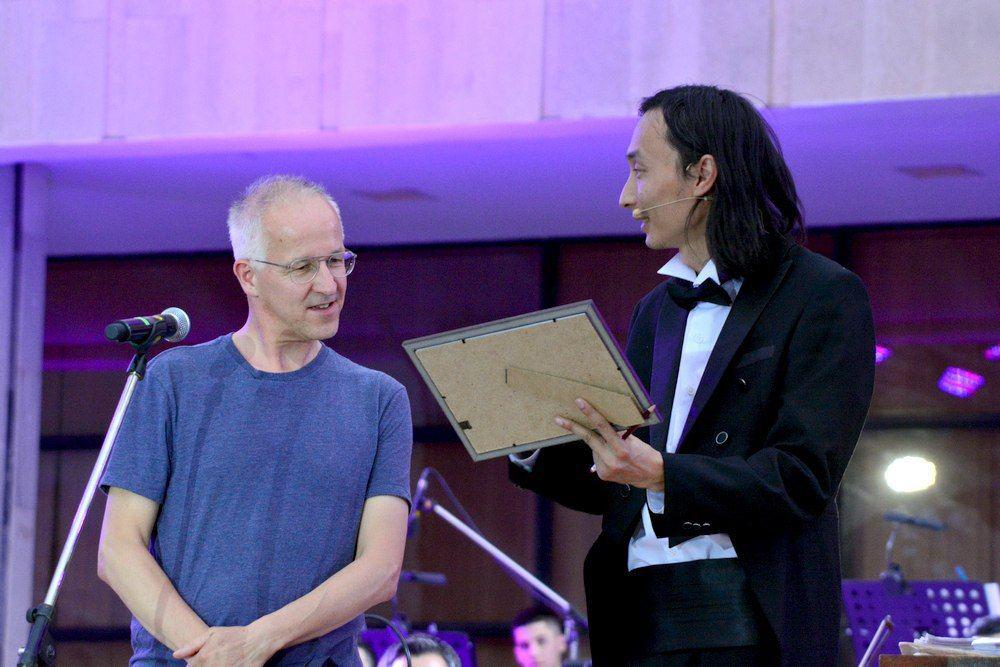 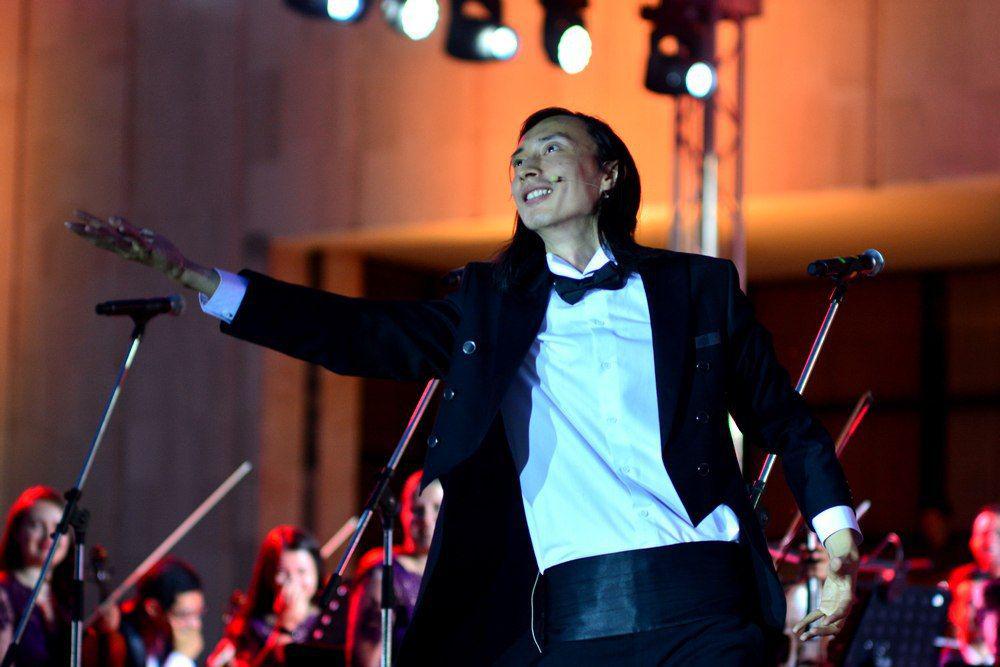 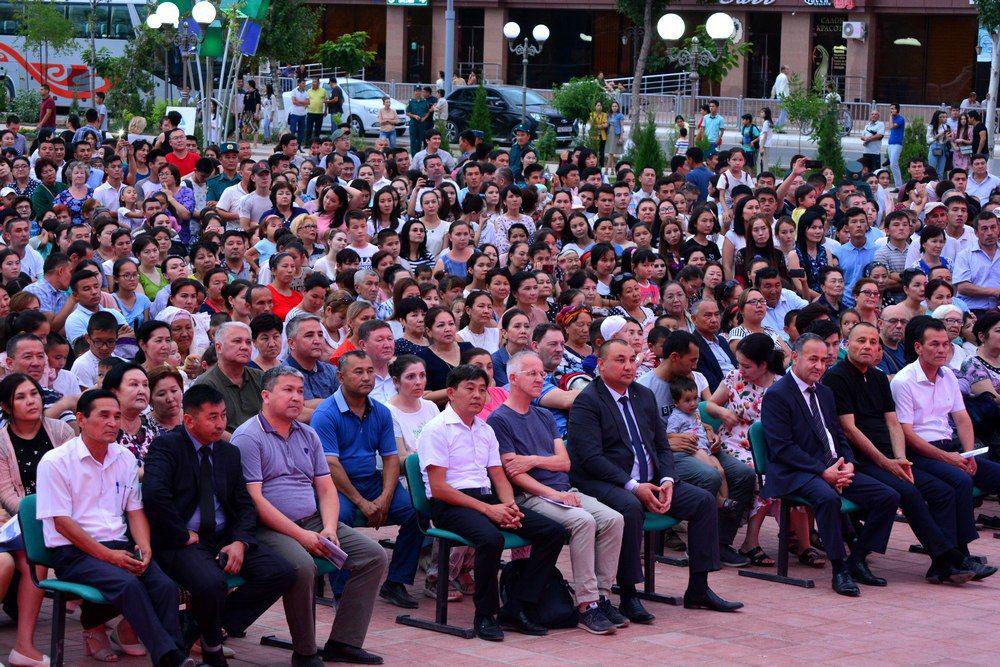