Alvina  Shpady was born in 1935 in the Mary region of Turkmenistan into a family of German immigrants. Her ancestors were from Germany. After graduating from art school named after Sh. Rustaveli, she worked for some time as a teacher of drawing  in the secondary school of the city of Bairam-Ali. In 1960, she first came to Nukus, got a job at the Karakalpak branch of the Academy of Sciences of Uzbekistan, where she met with I.V. Savitsky. Meeting with this extraordinary man determined her fate.
In 1962 she entered the Tashkent Institute of Theater and Art named after  Ostrovsky to the department "artistic design on textiles." In the third course, she was transferred to the Moscow Textile Institute, after which, in 1969, A. Shpady returned to Nukus. Then she gets a job at the museum as a restorer on fabrics and embroidery. Many years of joint work with I.Savitsky turned out to be a very fruitful cooperation in the development of the museum.
Having trained as an artist for the design of textiles at the Moscow Textile Institute and being a remarkable artist, she managed to translate her creative ideas into textiles. The creative potential of Alvina Shpady allows her to experiment tirelessly in any of the selected genres, playing with her favorite monumentalism and being inspired by the works of the masters of the Uzbek school of painting of the 1920s and 1930s, such as A. Volkov, N. Karakhan.
In parallel with the work in the museum, she actively collaborated with the theater of drama and comedy named after K. Stanislavsky (now named after Berdakh). For five years, she decorated the plays of K. Yashen “Guiding Star”, E. Voinich “Gadfly” and others.
In 1980, Alvina Andreevna was offered to work on the film “The Rebellious” (after T. Kaipbergenov’s novel “Daughter of Karakalpakia”), where she showed herself to be a brilliant costume designer.
In 2015, there was a personal exhibition dedicated to the 80th anniversary of A.A.Shpady, “The World of Alvina Špady”. In 2018, the museum held her exhibition "Karakalpakstan - my love forever." This exhibition showed not only paintings of the artist, but also suzani, carpet products made by her sketches based on Karakalpak ornaments.
The good memory of Alvin Andreevna Shpady will forever remain in the hearts of all who knew her. 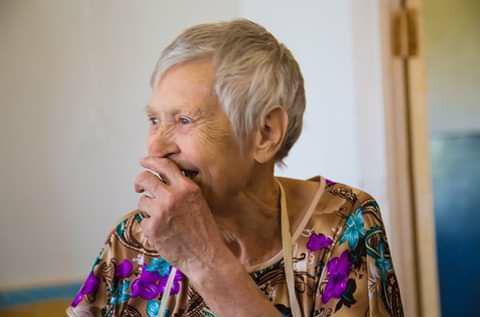 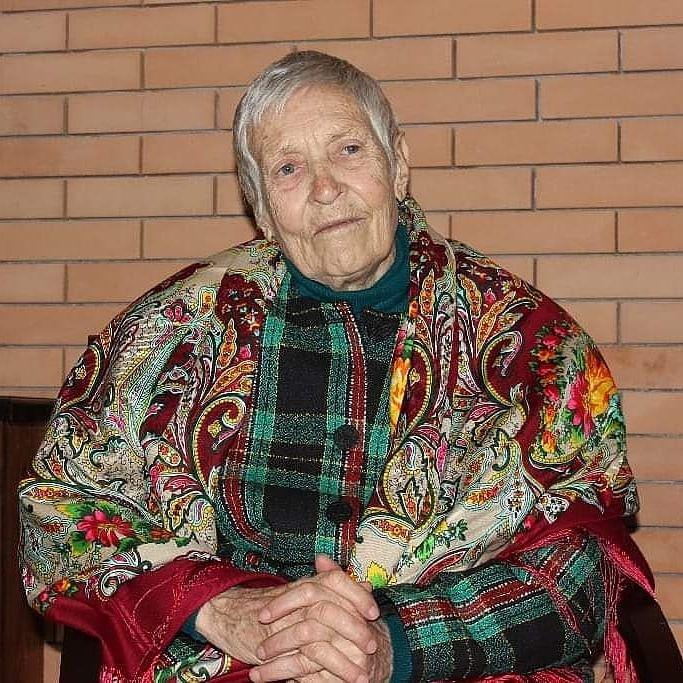