The exhibition dedicated to the International Museum Day

On May 18  the exhibition from the collection of the State Museum of Arts of the Republic of Karakalpakstan named after IVSavitsky was opened in the Gallery of Fine Arts of Uzbekistan.

The exhibition was organized by the Ministry of Culture of the Republic of Uzbekistan, the State Museum of Arts of the Republic of Karakalpakstan named after I.V.Savitsky, the Gallery of Fine Arts of Uzbekistan.
The exhibition from the collection of the I. V. Savitsky State Museum of Arts of the Republic of Karakalpakstan, presented in the Gallery of Fine Arts of Uzbekistan, is unique, each exhibit presented at the exhibition is a legend, it is an image of spiritual searches of a specific historical epoch.
The collection of the State Museum of Arts of the Republic of Karakalpakstan is associated with the name of a specific person Igor Vitalyevich Savitsky, who linked her life and creative fate with Uzbekistan, mostly with Nukus. Even during the period of the evacuation during the war, I. V. Savitsky was in love with Samarkand, recreating his historical monuments in his paintings. Later he returned to Khorezm as part of an archaeological expedition and was struck by ancient artifacts. Then he became interested in collecting Karakalpak arts and crafts, which I.V.Savitsky compared with the paintings of Henri Matisse, M. Vrubel, from which the museum was founded in 1966. The world of the Russian and Uzbek avant-garde, which was not officially recognized in the 1970s, discovered by I.V. Savitsky, he thought to collect and preserve exclusively in the Nukus Museum. The exhibition presents works by masters such as V. Rozhdestvensky, A. Volkov, U. Tansykbaev, N. Karakhan, A. Nikolaev (Usto Mumin), V. Ufimtsev.
The important point is that the government of Uzbekistan, from the very beginning, having understood the ascetic’s aspirations and appreciated the value of the future collection, supported him. Money was allocated for the purchase of works of art, the building of the museum was built, and in the years of independence two more buildings were added to it: storage building and an exhibition building. As a result of all this, a unique collection was collected and preserved, which experts, amateurs and connoisseurs of art from different countries today come to see.
The exhibition presents only a small part of the collection of the State Museum of Arts of the Republic of Karakalpakstan named after I. V. Savitsky, but it bears the peculiarity of the artistic worldview of different historical eras, different creative individuals, representatives of different ethnic groups, which are united by universal humanistic values, and which has become the true heritage of Uzbekistan. 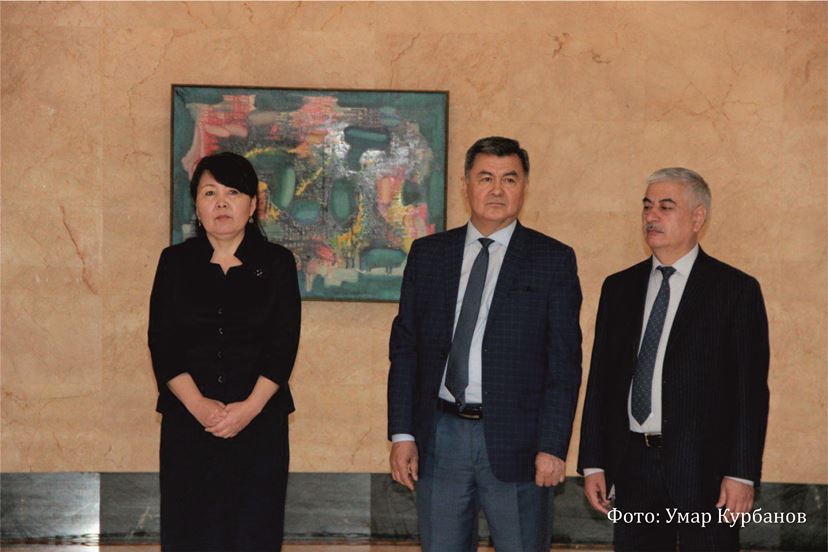 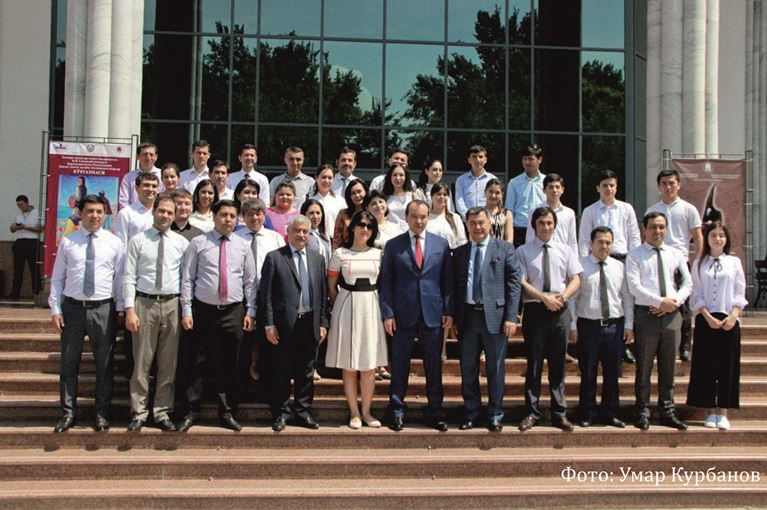