In 1920-1930, she attended the private art school of the artist Nadolskaya in Barnaul. There she got to know M.Kurzin and E.Korovay. In 1926, like many other artists, she left for Central Asia where she lived for ten years. It was in Central Asia that Markova matured as an artist and found her way in art, but she still continued to search. In 1927, Markova joined “Masters of the New Orient” group. In her works, Markova always alluded to the works of the old masters of the Italian Renaissance, and French, German and English romanticism. Unfortunately, this talented artist lived a very short life. She died in the autumn of 1941 in Leningrad. 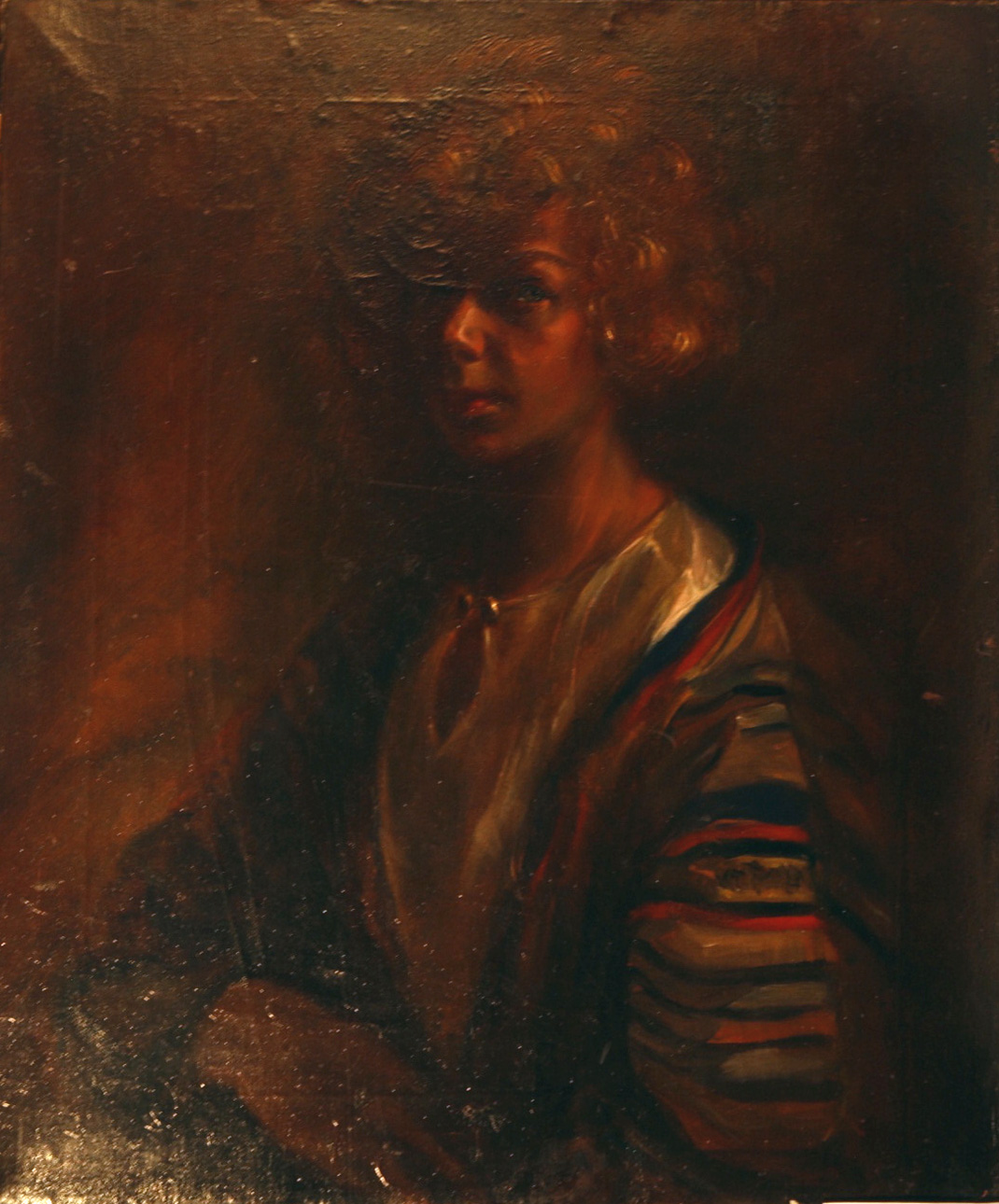