In 1918 he graduated from the teachers higher school in Aktyubinsk. In terms of art he was educated in Rozanov’s Art Studio in Tashkent (1924-1927), then in the Penza Art School where his teacher was I.Goryushkin- Sorokopudov (1927-1929). His friendship with young Uzbek artists such as N.Karakhan, U.Tansykbayev and elder and more experienced ones like A.Volkov, O.Tatevosyan played an important role in formation of his aesthetic views. Participated in many exhibitions in Tashkent, Moscow, and since 1947 in Alma-Ata. 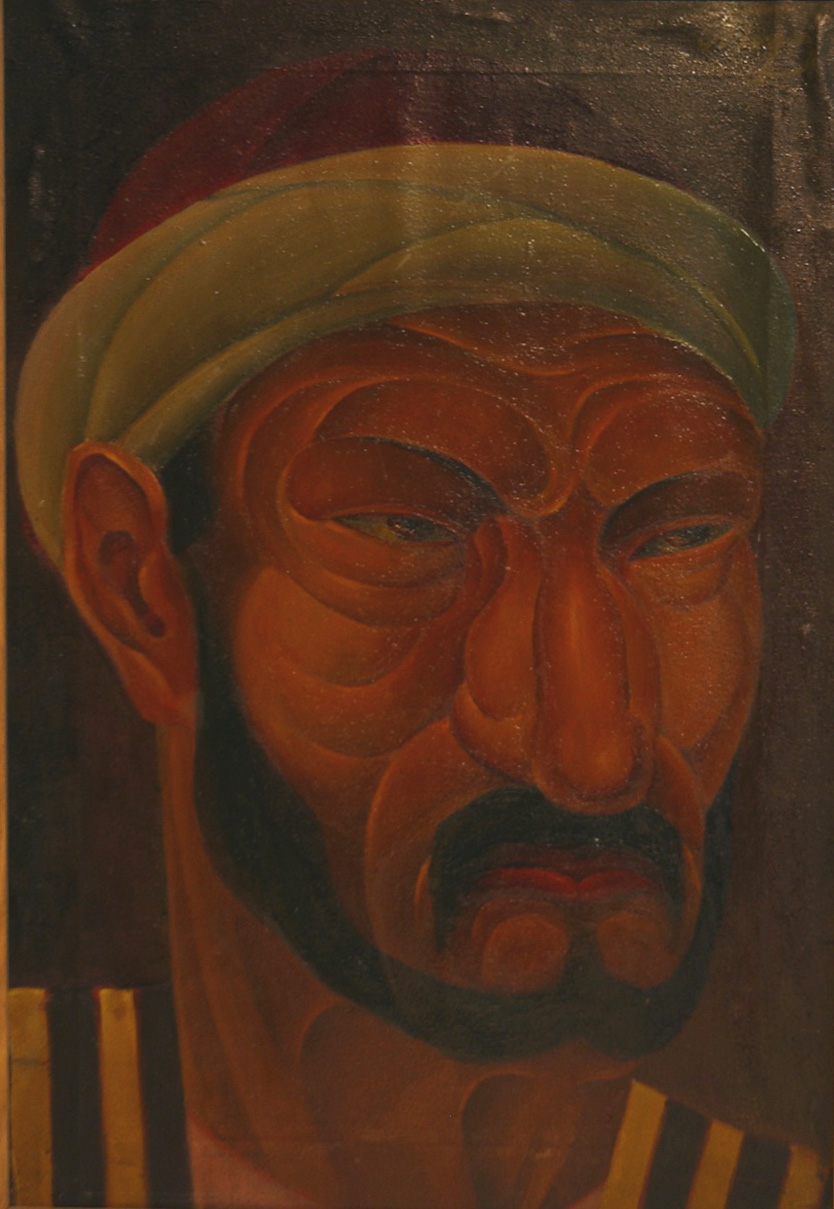