In 1908-1916, Alexander Nikolayev studied in the Sumsk Military School close to Poltava, then in Ulan School in Tver. In 1918, he attended the Art Studio of A.Buchkuri in Voronezh. In 1919, he began to study in the Second State Free Art Studio in Moscow under K.Malevich, but was called up to the front. After demobilization in 1920, Nikolayev was sent to Tashkent under mandate of the Commission of the Turk CEC (Turkestan Central Executive Committee) to improve and develop art and culture in Central Asia. Nikolayev was fascinated by the Orient. He explored every aspect of oriental culture. The traditions of Uzbekistan, the way of life, crafts and nature inspired the artist throughout his life and influenced his creative work. On his conversion to Islam, the artist received a new name, Usto-Mumin, which means Faithful Master. While working as art director of the Uzbek Pavilion in AUAE (All- Union Agricultural Exhibition) in Moscow in 1938, Nikolayev was unexpectedly arrested and imprisoned. Initially in prison he was not allowed to paint, a cause of immense suffering for the artist. But, in 1943 Nikolayev received a Diploma from the Central Executive Committee of the Uzbek SSR for his active work in establishing the Uighur Theatre. The rest of his life Nikolayev devoted to creative and social work. 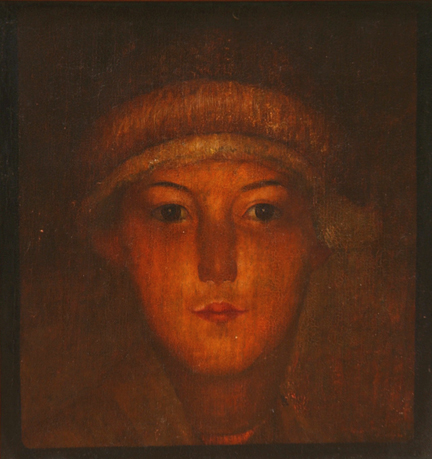 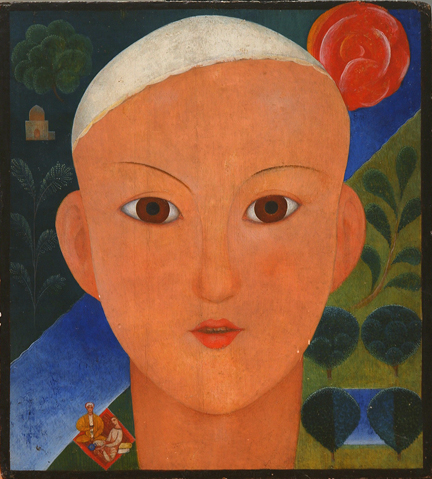