After completing her secondary education, she attempted to enter Moscow University, but failed the entrance examinations (1922). Replying to a job advertisement, Bakulina was hired as model at VKHUTEMAS (Higher Art Technical Studios); she also worked at the sculptor I.Efimov’s studio and attended F.Rerberg’s tutoring. In 1930, together with her husband, artist V.Pochitalov, a student of A.Shevchenko, she went on a trip to the Caucasus where she produced many sketches and rough drafts. She worked as an artist at the Glav APU (Principal Army Political Administration) from 1930 to 1935. Most of her creative output dates from this period, after which she gave up painting despite her undoubted talent as an artist. In 1932 an exhibition “The Artists of Soviet Russia during recent 15 years” was held in Leningrad and the next year in Moscow. Bakulina exhibited there only one of her works - water-colour. 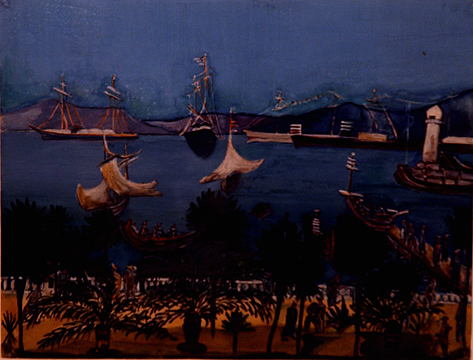 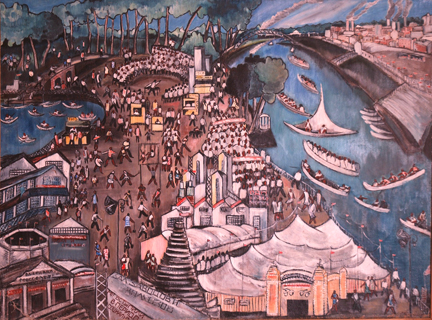