Graduated from the Stroganov School of Art and Industry and St.Petersburg Academy of Art (Kardovskiy’s studio). In 1912-1914, the artist lived in Italy where he received an allowance from the Young Artists’ Promotion Association in Rome. In 1920, he left Russia for Finland, then France. In the 1930s’ Shukhaev travelled across the southern part of France and visited Spain and Morocco. The impressions he gathered there formed the basis for a whole series of his works (“Morocco woman in a pink dress”). In 1935, the artist returned to the USSR, and in spring of 1937, he was sentenced on a charge of “espionage”, to 9 years of correctional labour camp. Shukhaev was discharged in 1945. From 1947, he lived in Georgia. 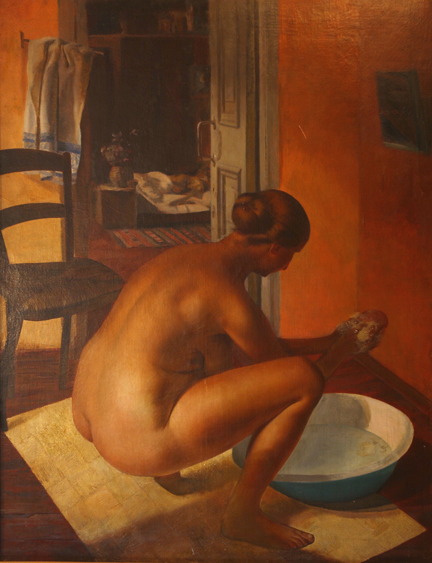 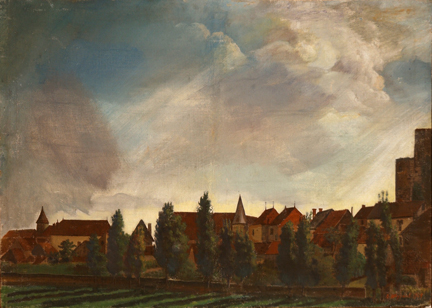