Studied at the Secondary Art School at the Repin Academy of Art. His passion for the impressionists and old German masters led to his expulsion from the School without the right to study in other educational establishments. Shortly afterwards Shemyakin was sent to a mental hospital with a diagnosis “inert schizophrenia”. There he was allowed to paint, but his paintings were taken away: the professor used his and other patients’ pictures to explain the cause of their disease. Self-taught, Shemyakin took up work as scaffolder at the Hermitage to be able to copy the works of masters. Repeated “collisions” with KGB (State Committee for Security) forced him to decide between languishing in mental hospitals and emigrating. Shemyakin chose the second option and left for France in 1971. From 1981, the artist lives in the USA. The artist’s works in the collection of the State Museum of Art belong to an earlier period of his life. 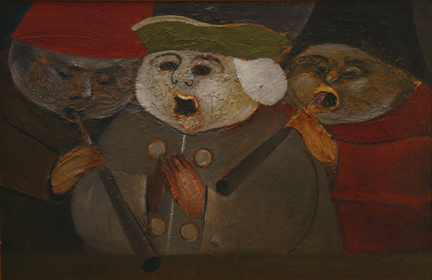 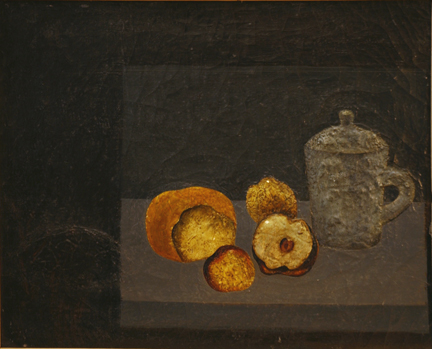