Having graduated from the Tambov seminary (1911) he moved to Moscow, where he attended K.Yuon’s studio. In 1914 Bogdanov entered the school of Painting, Sculpture and Architecture where his teacher was K.Korovin (1914-1917). Then he studied at the Second Free State Studios under P.Konchalovskiy, later in 1919-1922 worked at the Orenburg Free State Studios and taught there painting. In Moscow he lived since 1922. In 1925 Bogdanov joined the group of artists “Existence” and participated in the group’s exhibition. 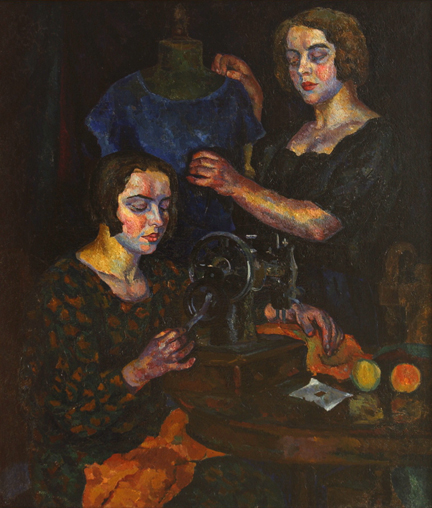 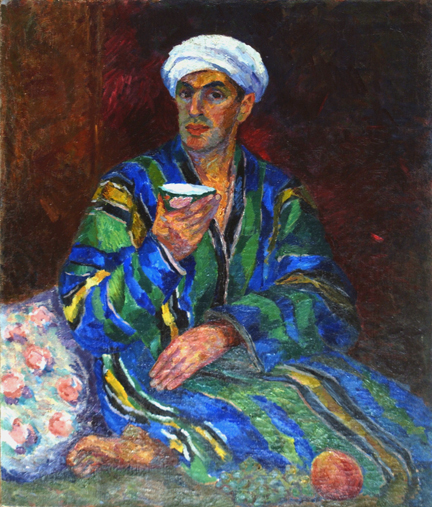