Born in Moscow. His father was employed in the church, which influenced Nikolay’s destiny in that he obtained a degree in music (singing), from the synod school. In 1925, he graduated from VKHUTEMAS- (Higher Art Technical Studios), Department of Easel Painting. Circumstances required him to earn a living by singing in various church choirs and concerts, but nothing could force him to abandon painting and drawing. His creative heritage comprises a great number of pictures and graphic works. Once the minister of People’s Education visited an exhibition where Tarasov was exhibiting his “Portrait of M.B.” and said: “Take this shit away!”. After that insulted artist decided never exhibit his works. The artist’s works are marked by a unique freedom in selecting subjects and images. The unfailing naturalness and elegance of each stroke and each daub of colour form a strict regularity and rhythm giving a dramatic and lyrical effect to the content that were deeply felt by the author. 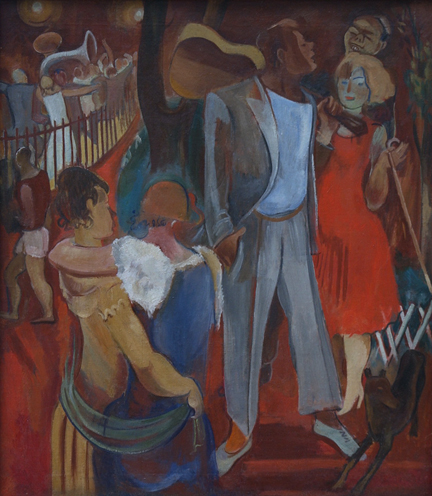 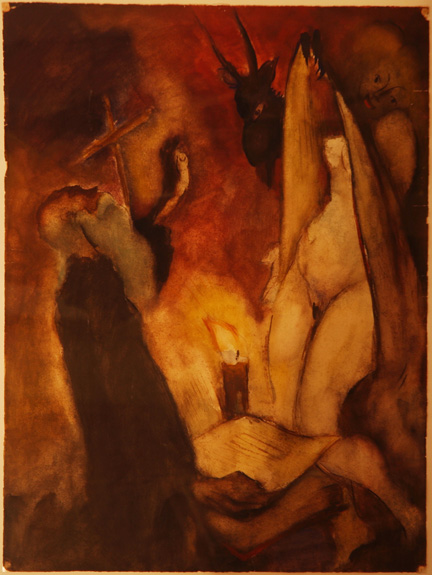