Pestel graduated from gymnasia with a gold metal, then attended a private art studio. She married at the age of 18, but this did not prevent her from studying at the Stroganov Art School. She attended an independent studio located in artist V.Rozhdestvenskiy’s apartment often visited by artists such as M.Larionov, P.Kuznetsov, A.Shevchenko, N.Udaltsova, A.Morgunov and V.Favorskiy. She spent the winter of 1912-1913 in Paris with artists N. Udaltsova and S. Karetnikova. The Paris art studios, museums, exhibitions and galleries provided a splendid opportunity to study European art. In 1915, influenced by the artist Tatlin, Pestel became interested in futurism. Later she gave up futurism and turned to realistic forms. She was a member of the “Makovets” and “Way of Painting” groups. V.Pestel experienced hard moral sufferings because in 1920 her husband died of typhoid and in 1940 her son was arrested and sent to labour camps where he had no right to write letters. Only after V.Pestel’s death in 1952 it became known from the document about posthumous rehabilitation of her son that he died in 1943. 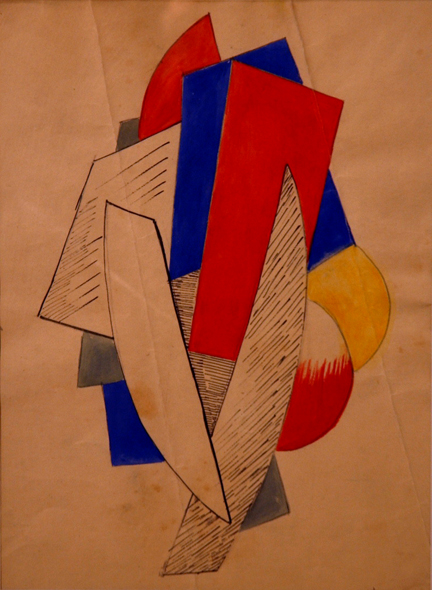 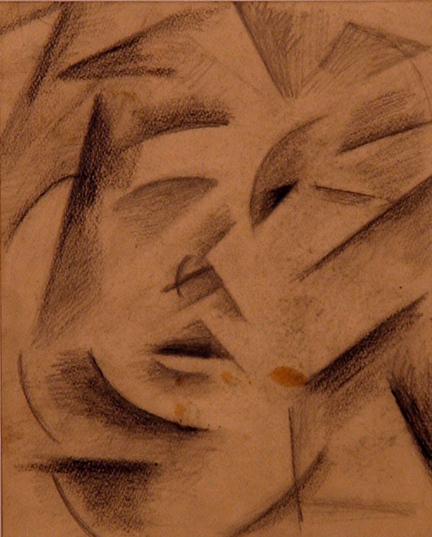