Graduated from Department of Theory and History of Art of the First Moscow State University. While at the University, he studied painting at various studios but mainly at that of Lentulov. He served in the navy. From 1926, he was a contract artist for publishing houses. He participated in exhibitions of the “Existence” association and AKHRR (Association of Artists of Revolutionary Russia). With the beginning of Great Patriotic War (1941-1945) Stavrovskiy was conscripted into the army. After demobilization he worked on a contractual basis at the Moscow Association of Artists and made a number of monumental paintings in Tambov and Zlatoust for the Palace of Culture. Stavrovskiy’s works in the collection of the State Museum of Art show no trace of officialdom and are as if created for a limited audience. 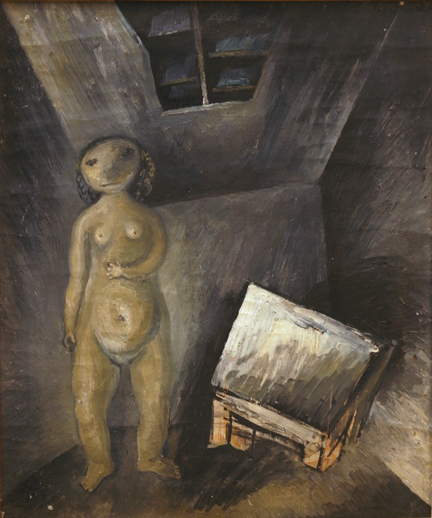 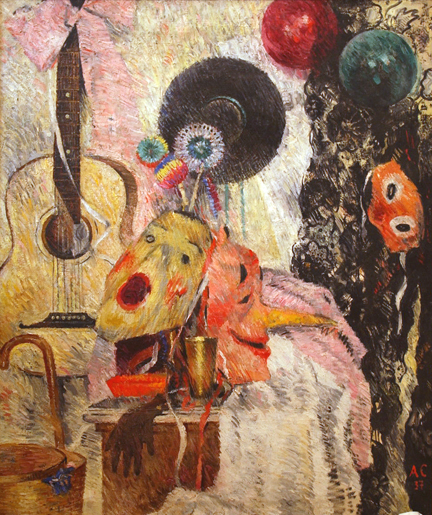