The icon studio of the Kiev Pechera Lavra was the first step in Redko’s long exploration of art. He failed the entrance exams to the Moscow School of Painting, Sculpture and Architecture, so in 1914 entered the Petrograd School of the Artist Promotion Association. He saw the revolution of 1917 as a symbol of freedom, a chance for artists to experiment freely, and Redko set about inventing his own technique. He was one of many artists who helped decorate the Revolution celebrations. In 1927, Redko was sent to Paris to improve his artistic skills. There he worked as an artist in the exhibition department of the USSR Trade Delegates in Paris, also maintaining contacts with newspaper Le Monde. His works were exhibited at the Palais -Royal and galleries such as Grandjean, Castelle, Vignon. He became friend of Picasso. The Paris years matured Redko as an artist. After the Second World War, Redko was excluded from the Union of Artists for bourgeois tendencies during the second period of repressions under Stalin. The only way to earn money became teaching in amateur art club of the students from Timiryazev Academy. The artist died in 1956 without any official recognition. 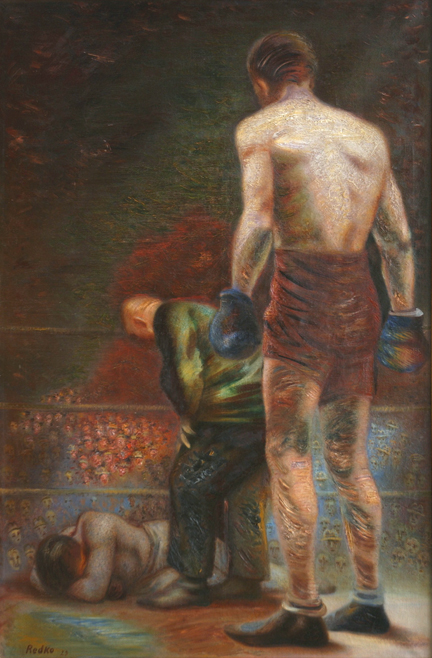 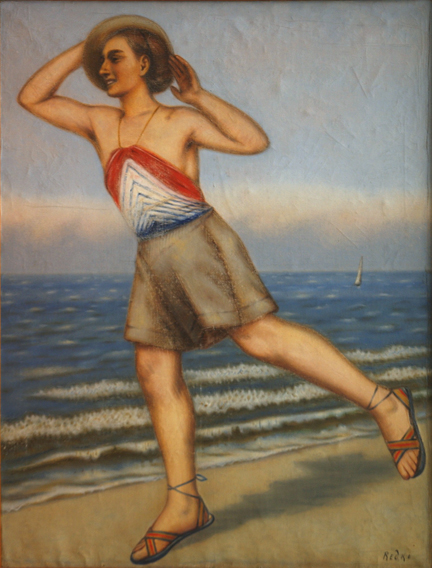