Since his parents were good amateur artists, Nikolay began to paint from his childhood, at the age of six. Then, in the late 1920s and early 1930s he attended classes at the House of Artistic Education in Moscow and at the artists’ association “Painters Workshop”. In 1934 he entered the Moscow Art Institute (later named after Surikov), at the studio of S.Gerasimov. The exhibitions of German expressionists had an impact on formation of the artist’s creative mind. He prefers restrained colours, approximately monochromatic ones, but this method doesn’t reduce an expressive character of his works. His painting “Panic” was one of his earliest works (1926) created under the influence of Sergey Eisenstein’s film “Battleship Potyomkin”. Viting adhered expressionism to some extent during all his life. The artist was in friendly relations with Savitskiy and considered him one of few genuine experts in the sphere of art, who had a strong will and could “change the world”. 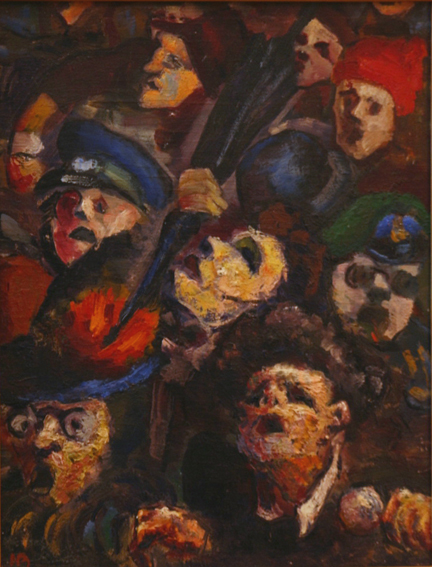 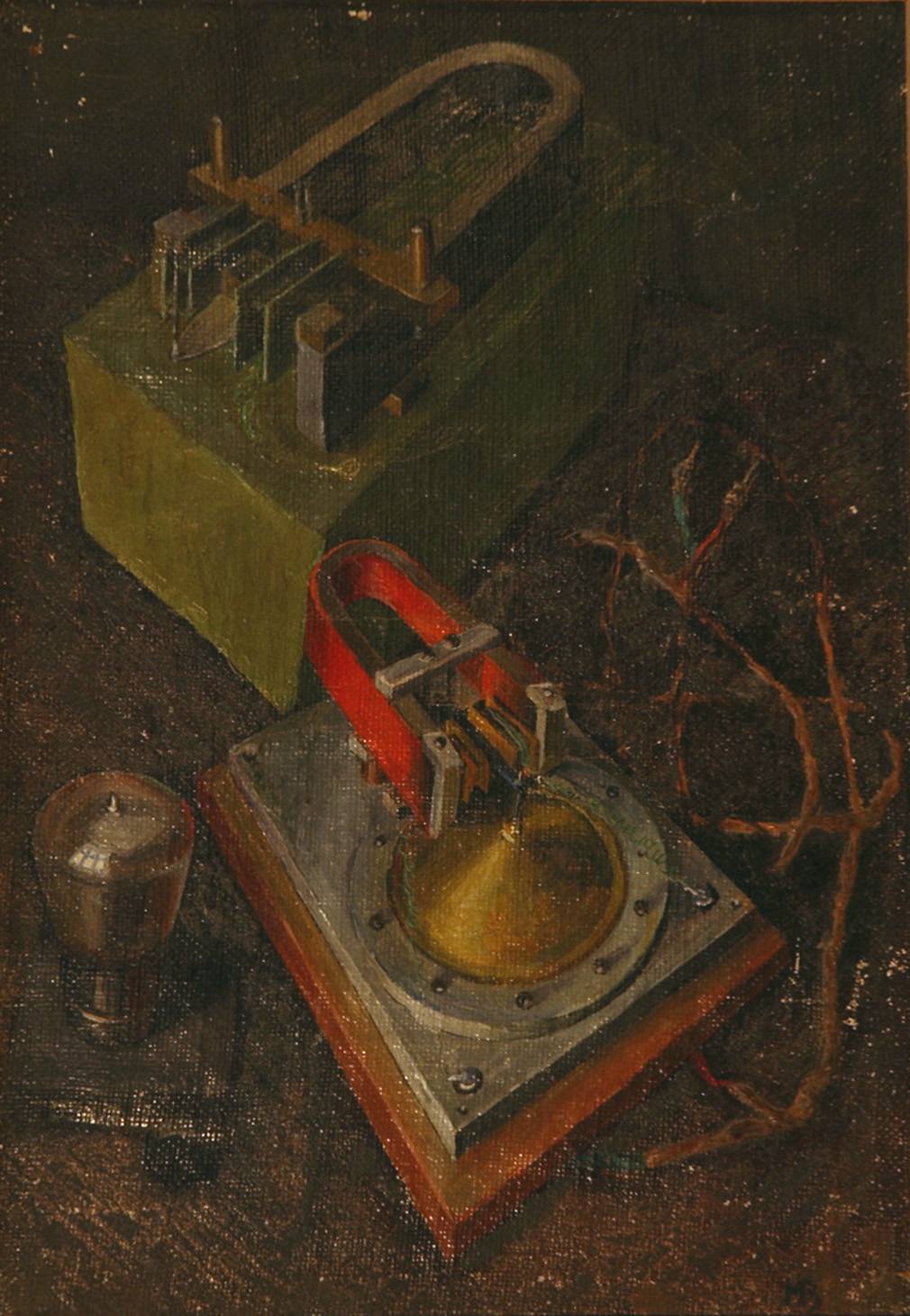