In 1919, he graduated from the Second State Art Studios with a degree in Lithography. In the same year, he was sent by the Department of Fine Arts of the Public Education Ministry to teach at the Voronezh Free Art Studios, headed by Anna Boyeva, his wife. In 1921, the couple returned to Moscow. In the middle of the 1950s they became members of the etching studio of I.Nivinskiy. Obviously, Pyotr Sokolov’s life was nor easy. In his application to the Commission for Examining the Personnel of Painter’s Section of the MOSKH (Moscow Union of Artists) in 1945 the artist mentioned his hard living conditions and absence of studio. 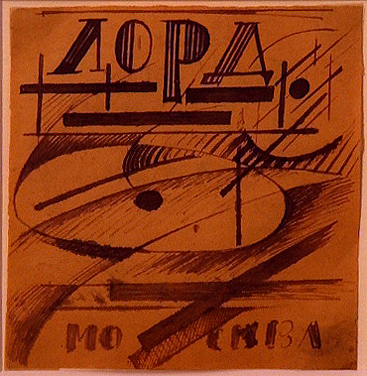 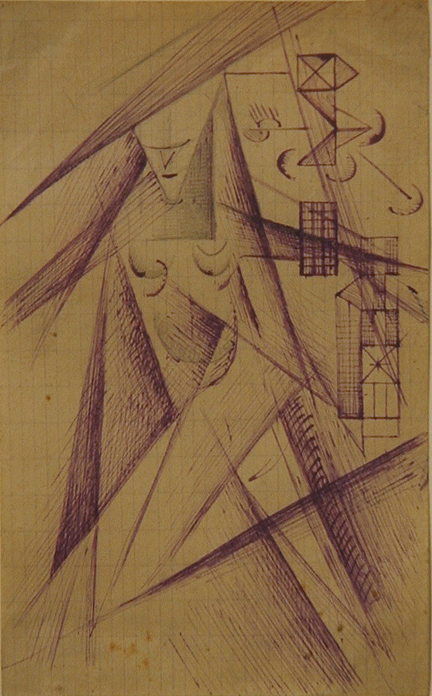