Graduated from the Vladimir Real School. From 1918 to 1920 he worked at the Museum of Natural History in Vladimir. In 1920, he moved to Moscow and entered the Natural Faculty of the Moscow University. During 1921-1923, he worked as an art decorator and attended the Theatre Studio named after F.Shalyapin, where he besides his actor’s work also made sketches of masks, costumes and theatrical characters. His acquaintance with theatre workers Yu. Zavadskiy, V.Fotiev and others fell on that period. In 1927, he joined the “Amaravella” group. Participated in exhibitions of the “Amaravella” in USA. (1927, 1928) and in the 6th exhibition “Life-Creation” (1929). In 1933, he began to make an animated cartoon. In the autumn of 1941, he joined people’s volunteer corps and his detachment was encircled by the German troops. In 1942, he was arrested. 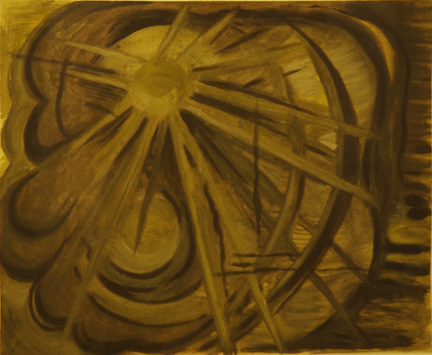 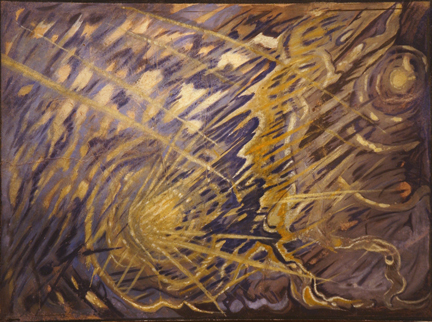