Studied in the Stroganov School (1912), Moscow School of Painting, Sculpture and Architecture (1913-1918), P.Kuznetsov’s studio, State Free Art Studios (1918-1919) and took classes from Malevich. Designed advertisement billboards and emblems for celebrations devoted to the October Revolution. Worked as a teacher in Orenburg (1919-1920). Returned to Moscow (1921). Participated in exhibitions of “OST” (Society of Easel Painters), “Moscow Association of Artists”. Worked at the Advanced Training Institute (1937_1939). His obsession with cosmos was explained not only by his interest in the idea of exploring space, but by the new artistic tools the subject required. Many of the graphic sketches made in the 1920s were repeated in colour in the 1960s. 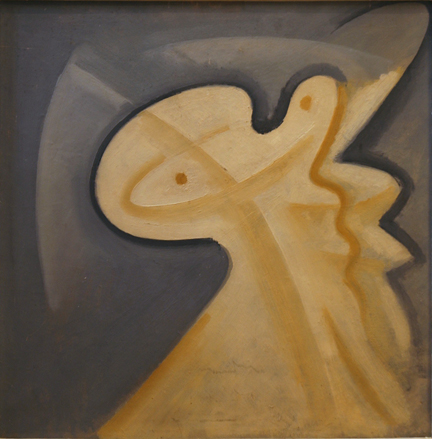 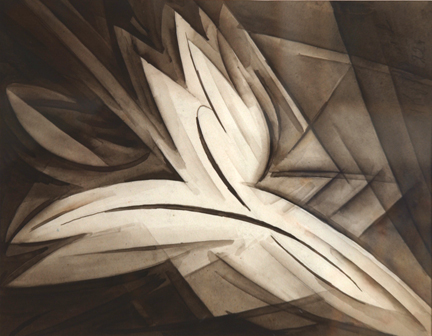