Graduated from the St.Petersburg Academy of Art. She took classes from Savinov, Kareev, Petrov-Vodkin, though considered P.Filonov her principal teacher. Filonov’s analytical art was closer to Poret’s nature. Technical skills and depth of imagination combine in Poret’s best works which were done under Filonov’s guidance. As a friend of Daniil Kharms, she became his co-author: they composed rhymes and riddles for children. Poret was also engaged in graphics, illustrating children’s books. Her portraits reveal another side of the artist, the ability to capture both the likeness and the character of a model. 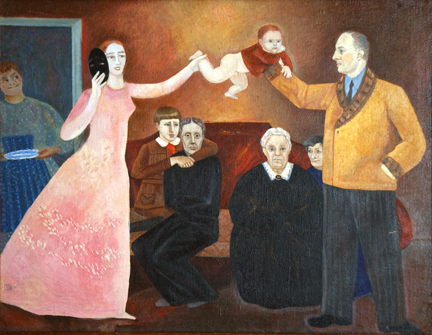 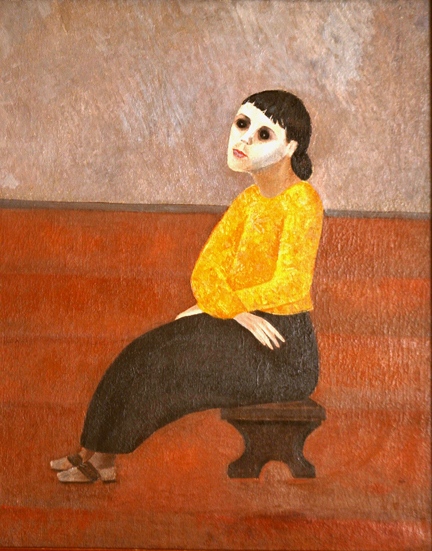