Once Florenskiy recommended his works to present at exhibition of association “Makovets”: “He relies on French artists and Russian icons (…). This is a great artist, each month advancing a step ahead. He seeks for concrete expression in painting, striving to express the core of reality”. Florenskiy and Komarovskiy met at Sergiev Posad, where the artist came with his family in 1923 and lived there for several years. By that time he was already a well-known icon-painter. He studied at the Academy of Art and in studios in Paris. In 1910, the restored and once again glowing icons of the Russian Museum made such a strong impression on him that he decided to take up icon painting.He created his first iconostasis for the church in the estate of Count Medem in the Saratov province in partnership with D.Stelletskiy, a more experienced artist. Komarovskiy was arrested several times, his first arrest in April 1925 led to his exile to the Urals. The last arrest in 1937 was linked with the so-called case of “Counter- Revolutionary Illegal Monarchic Union of Church - Goers- Followers of the Genuine Orthodox Church”. Komarovskiy did not plead guilty. He said: “I an an Orthodox believer who recognizes the Old Church of the Nikon trend.. I believe in the verity of the Christian religion, i.e. the one which the Soviet government does not want to recognize and which it ideologically struggles against”. Komarovskiy was executed on the Butov firing ground on 5 November, 1937. 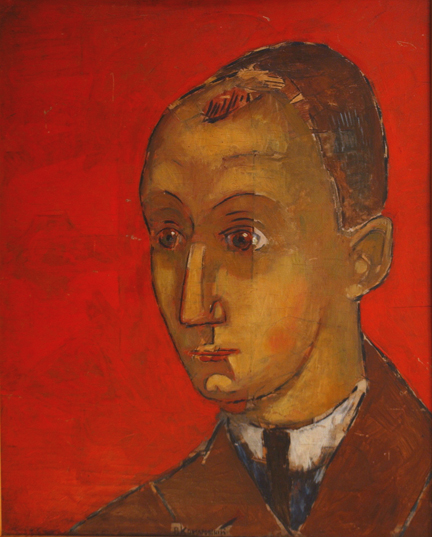 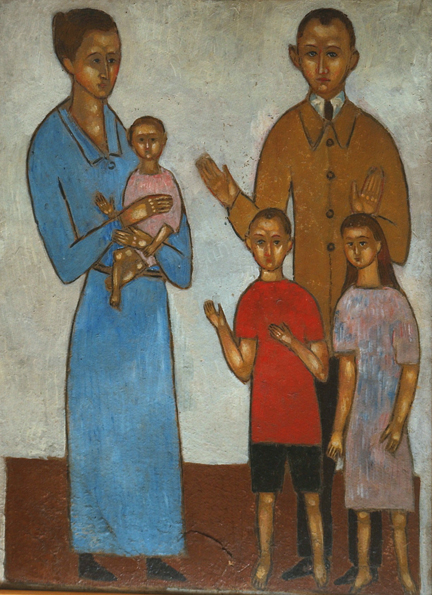