At the age of nine, he was admitted as an apprentice to the icon-painting studios of Kiev-Pechera Lavra. At thirteen, he entered K.Korovin’s studio at the Moscow School of Painting, Sculpture and Architecture. In 1918, he helped to design decorations for the Red Square at the celebration of the October Revolution. He worked as a teacher at VKHUTEMAS (Higher Art Technical Studios). In 1922, he helped to found “Makovets” group which united artists seeking to revive the essence of art. N.Fyodorov’s philosophical concept about the resurrection of humanity and resettlement to the cosmos had a great influence on Chekrygin’s creative activity. 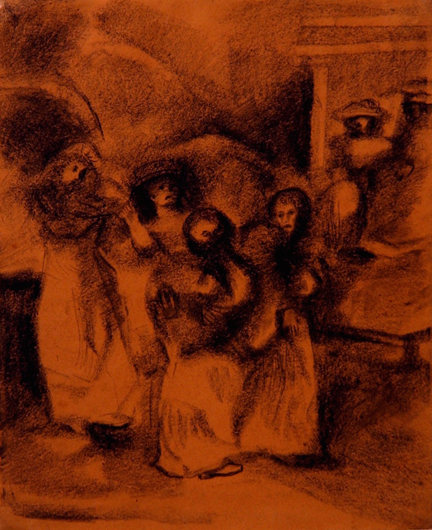 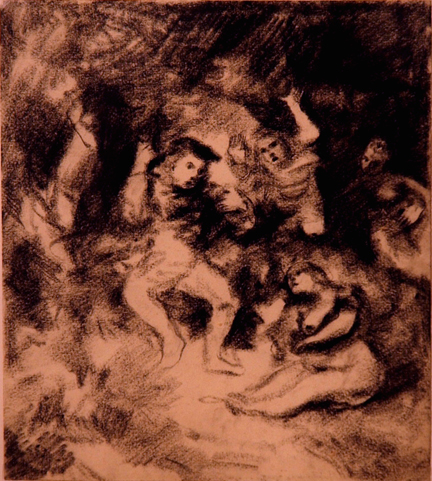